Captain's Column brought to you by Fork Truck Services 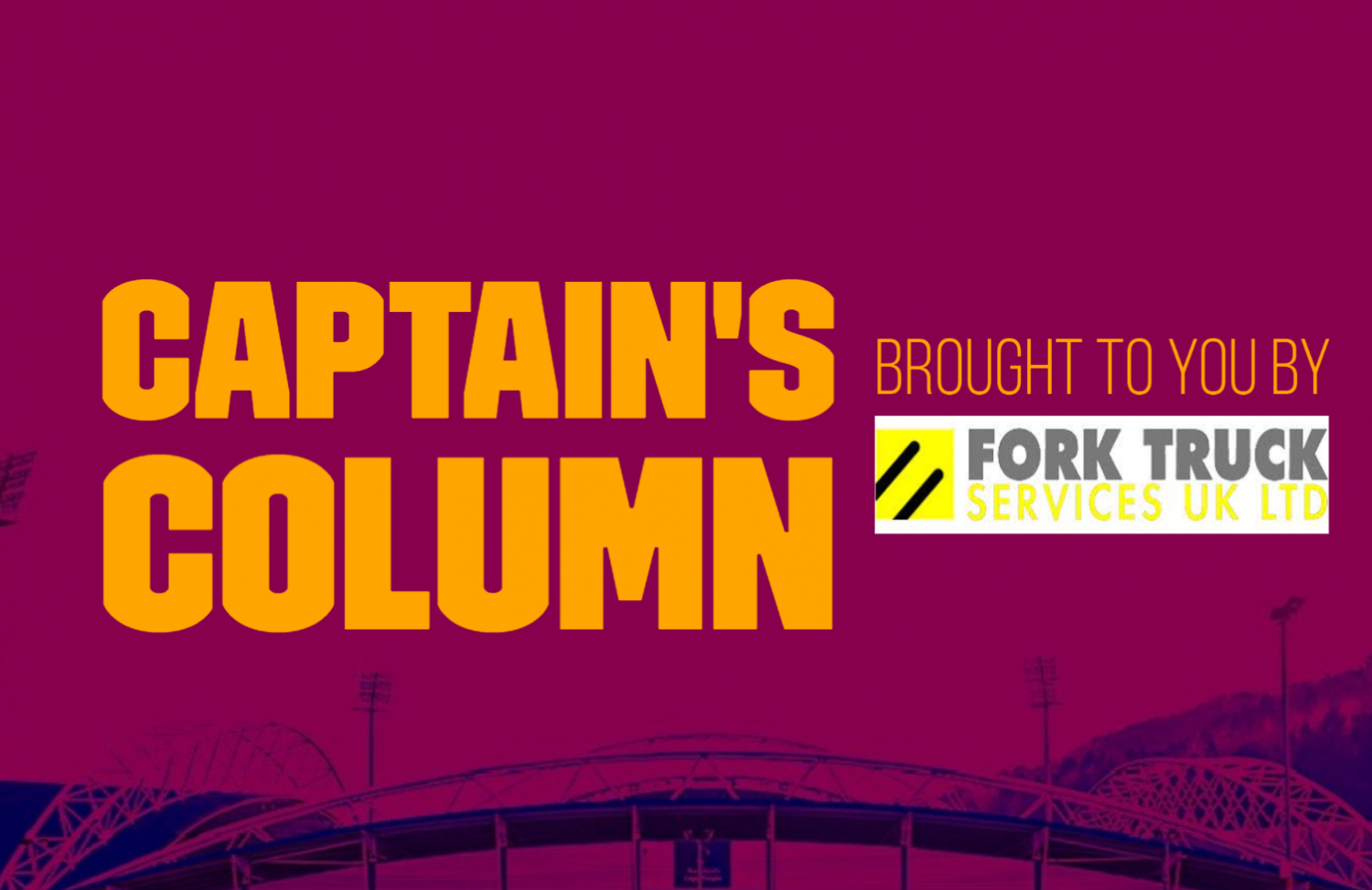 Hello and welcome to the John Smith's Stadium for tonight's game, which brings about a sense of normality as social distancing ends in the Stadium. Tonight is special for that reason, but also for the fact that tonight is Leroy Cudjoe's 300th appearance for Huddersfield Giants. Leroy is a ultimate Giant, who's commitment and passion for the club is unrivalled and he is, in my opinion, the best centre we've had in the super league era. I would like to wish him all the best and say Congratulations on a tremendous achievement.

It's been a challenging few weeks for the club and indeed the sport, but especially in the last two games, I've been encouraged by the effort and application this young Giants group have shown in the face of tough tests against the League Leaders. The young spine of our side has stepped up and improved week on week, and while they lack the experience, Olly Russell & Will Pryce have shown maturity beyond their years and have taken up the mantel of playing at a high level and have applied themselves better with every passing week.

It's been tough for our visitors, who've had a month away from competitive action due to Covid-related issues, but they've named an excellent squad for tonight's game. As we saw in the return visit, they have quality throughout their side and will provide tough opposition, but if we stick to our processes, maintain intensity in defence and execute our plays in attack we will get a result.