Nothing Beats Being There

The above prices are reduced by a further 5% for Giant Cash Bonanza Members but this cannot be claimed online via the ticket system. Should members wish to claim this discount please email rachel@giantsrl.com 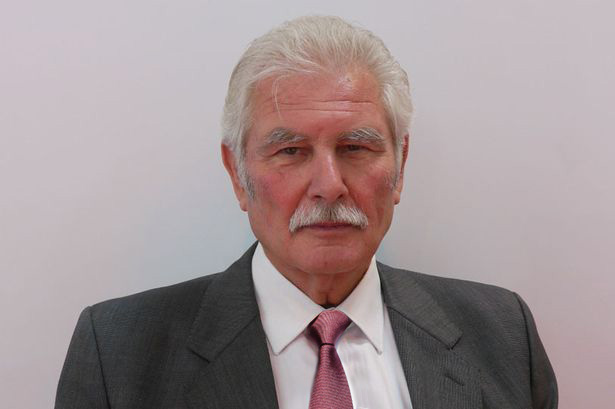 Dear Supporter of the Giants,

I write, as is the Chairman’s tradition, in support of our season card packages for the BetFred Super League 2023 season. As I do so I reflect on enormous progress we have made as a Club this season with much to look forward to. We have made our first play-off series since 2015 and played in our first Challenge Cup Final since 2009, achievements which at the start of the year many would have said were beyond us. We have returned the pride to the claret and gold shirt with an outstanding home record and in Ian Watson clearly have a coach who is delivering on his promises to us. The squad next year looks set to be even stronger and of course our crop of talented younger players will have another off season under their belt which will see them improve. We have already announced the signing of Kevin Naiqama whose CV speaks for itself as a proven winner at the highest level and also in Harry Rushton we have one of the game’s most exciting prospects and a man who Ian was determined needed to become a Giant. We have further additions in the pipeline too when the time is right to announce as well as departures of course as we are a salary capped sport.

In short though I believe that we have both an exciting end of this year to look forward to as well as an excellent 2023 where our intentions remain to bring silverware back to this great Club.

The Club though simply has to increase its core audience and with that in mind we have again set our 2023 season cards at very competitive levels which are likely to be unmatched in the entire Super League. We face significant stadium cost increases and the running costs of our Super League team, reserves, academy and scholars all increase as inflation impacts upon us as it does you. That said the Season Card remains the most important supporter income stream that the club has and I sincerely hope that you will again be able to join up and, if possible, persuade family and friends to join you. If we could get 25% of those new supporters who travelled to Tottenham for the final to come on board as Season Card holders the effect on the club would be absolutely enormous.

In this letter too I would like to pay tribute to our loyal supporters who have this year I feel gone to new heights in helping to improve our matchday experiences. The atmosphere generated this year feels so much more vibrant and stronger than in previous years and together with the flame throwers, fireworks, dancers, pre match area and the move of the singing section to be together in block 7 have all helped make following the Giants a better experience. Few present will ever forget the atmospheres at Elland Road, Tottenham, Salford and here against Leeds and Hull in the Cup as examples of how when we all get behind the team we can make a real difference and I can assure you that the playing squad hugely appreciate it. The phrase “nothing beats being there” sums up how we feel on the Board re supporting the Club and is one we will continue to use.

Thank you again for your much-appreciated support and I sincerely hope to see you and many other new supporters with us as season card holders next year. Should you have any questions please contact the Club and every member of the staff and Board will be only too pleased to help.

IT'S NOT THE SAME IF YOU'RE NOT AT THE GAME

Wheelchair, Ambulant or Visually Impaired supporters will pay the relevant age category and price for the stand concerned . In both cases supporters will receive a free carer season card.