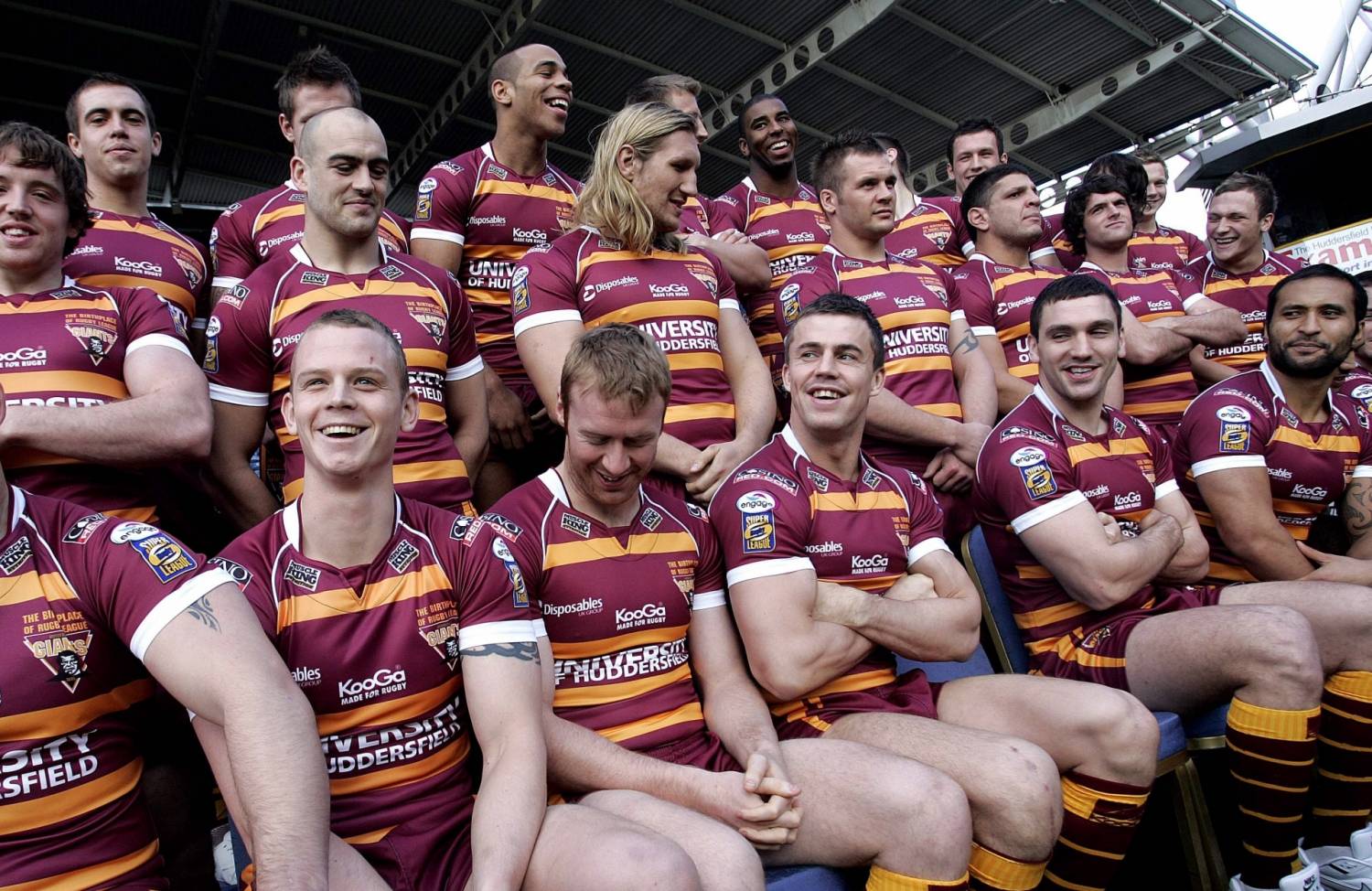 Beating the duopoly of Leeds and St Helens on the Challenge Cup was always going to be hard in 2009, but a magnificent shock victory for the Giants led to their first Wembley final since 1962 thanks to tries from Stephen Wild, Kevin Brown, Leroy Cudjoe and Brett Hodgson.

The Giants came into the tie on a run of six straight victories, including victories over Wakefield, Hull, Harlequins and Catalans. Under First Year Coach, Nathan Brown, the Giants developed a steely defensive grit and an attacking flair from the unlikely half-back combination of Kevin Brown and Luke Robinson, along with superb creative full-back, Brett Hodgson.

St Helens were the defending Champions of the Cup and came into the game favourites for the tie, with the vibrant Giants team considered nothing compared to the might of the St Helens Cup machine.

Huddersfield had booked their place in the Semi-Final draw with a last-gasp win over Castleford in the Quarter Final, winning 16-14 in intense heat in late May.

The Giants had lost the league fixture in Round 2, 23-6 and many expected a similar result in this tie, at the Halliwell Jones Stadium but backed by a raucous Giants support, the Claret and Gold opened the scoring in through an innovative dummy runner play, leaving Leroy Cudjoe unmarked on the touchline.

Francis Meli restored parity for the reigning Champions, but Kevin Brown kicked off a superb breakaway try to give the Giants the lead eight minutes before half-time, with Stephen Wild finishing off the move started in the Giants own-half.

A magnificent defensive effort at the end of the half prevented Eastmond from putting the Red Vee within two, with Brett Hodgson making an unbelievable tackle to stop the Saints half-back from crossing over.

An unpredictable move after the break saw the Giants cross over again, this time thanks to a Luke Robinson chipped kick on the first tackle finding Leroy Cudjoe for an unbelievable score.

The Giants were slightly fortunate to score again, with another kick from Robinson bouncing off Ade Gardener's head to fall into the hands of Kevin Brown.

The holders managed to regroup however, and crossed over with a breakaway try finished by Francis Meli to take the scores to 18-10 and put severe pressure on the Giants line, with the men from Huddersfield holding firm.

A bit of magic from Brett Hodgson sealed the win however, with the full-back side stepping in centre field and crossing for a try that put the game beyond doubt, three minutes from time. Meli had time for a consolation try, but the Giants were triumphant.