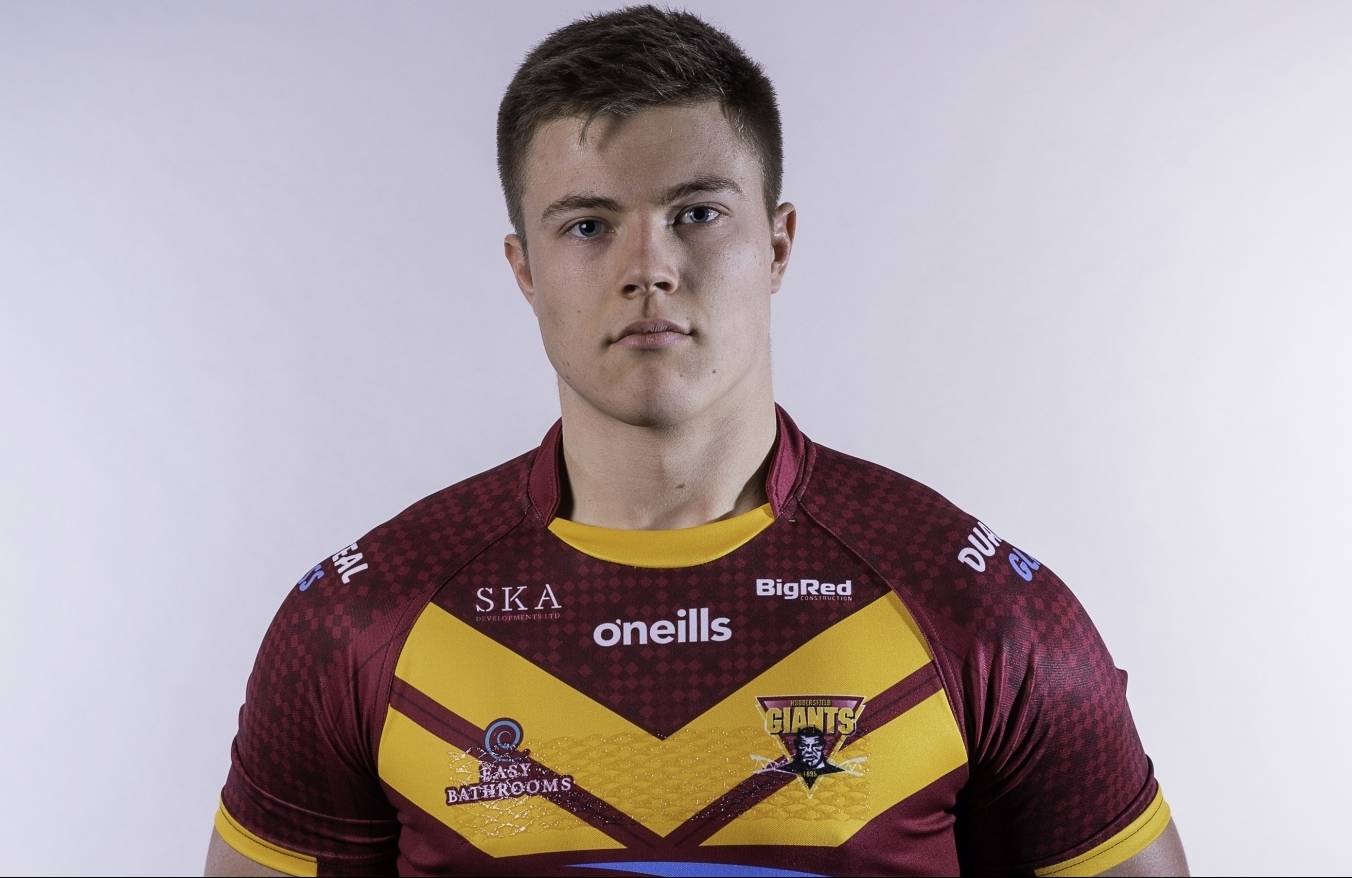 Back-rower joins the Championship club on an initial month-loan

Jon Luke Kirby will join Halifax RLFC on an initial one-month loan. The back-row forward has spent game time at Hunslet this season and will join the Championship side, competing for a top-five place in the second-tier.

Richard Thewlis, Huddersfield Giants Managing Director, said "It's an opportunity for jon to step up a level and hopefully keep developing his experiences and playing time at a good club with genuine top five championship aspirations"