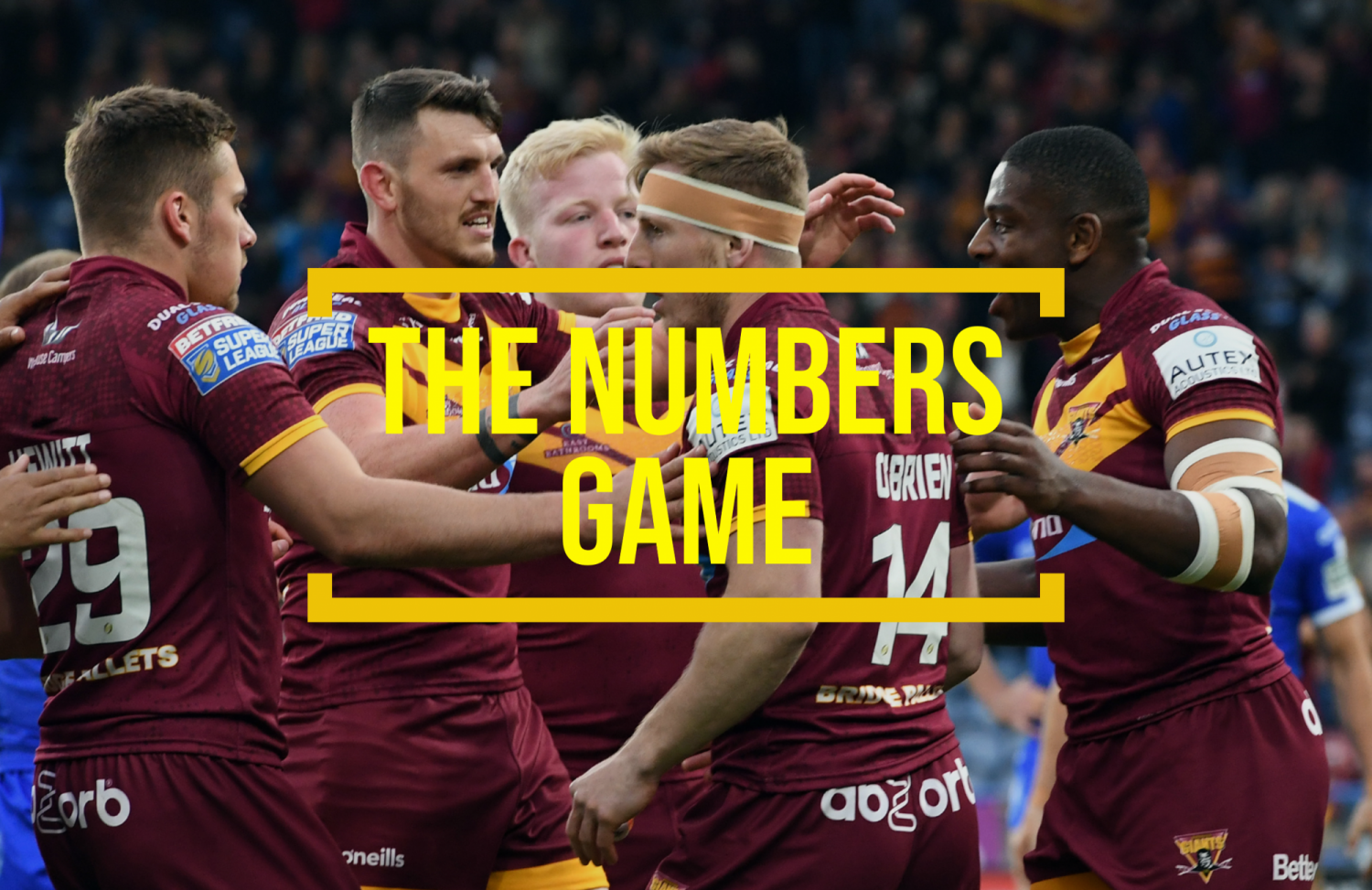 All the stats and facts you need to know ahead of our trip to St Helens, this Friday

The Giants head to table toppers St Helens this weekend, looking to bounce back from last weekend’s dramatic golden point loss at the Castleford Tigers. With the Saints also losing last weekend, they will also be looking to return to winning ways.

Saints looking to cut out the errors

Last weekend saw the league leaders St Helens lose only their second Betfred Super League game of the season, a 23-22 loss in golden point extra time at the London Broncos. One of the key stats from that game was the amount of missed tackles made by the redvee.

Jonny needs to be stopped

Jonny Lomax missed the game in London last weekend, so he will be fresh for the clash at the Totally Wicked Stadium. Lomax is the joint tenth try scorer in the competition this season, scoring ten tries, whilst also contributing 15 assists for his teammates. The half-back has also made 1218 metres this season for the Saints. Lomax has also made 60 tackle busts so far in 2019.

It's Thursday and we still haven't stopped watching this @lomax_1990 pass 😍

Despite a narrow loss last weekend at Castleford, the Giants will have to make sure their defence is up to the task this week, to keep a high scoring Saints side to as low a score as possible. There were a lot of impressive efforts in defence for the West Yorkshire outfit despite the defeat.

Matagi putting the hard work in