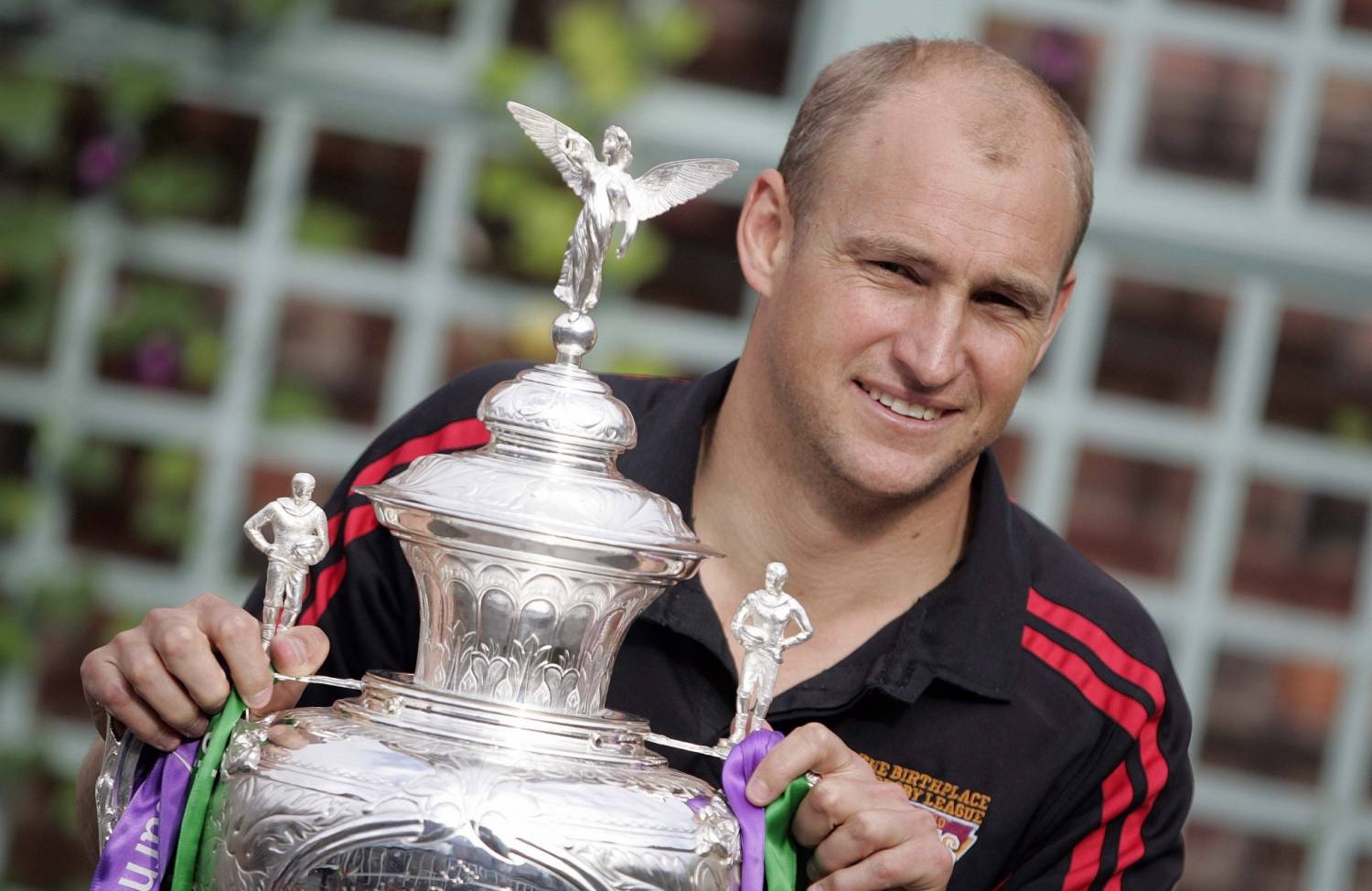 As the Giants and Saints lock horns this week, we look at the career of a former coach for both sides, Nathan Brown

Brown had a distinguished playing career before making the move into coaching, with the Australian spent his entire playing career in the NRL at St George Illawarra Dragons. His playing career was ended by a severe neck injury he suffered in a pre-season game prior to the 2001 NRL season kicking off.

Once his playing days were over, Brown ended up taking up a role as head coach of the Dragons in 2003, where he was the youngest coach in the NRL at the age of just 29. He lasted six seasons as head coach of the Aussie side before he was replaced by Wayne Bennett ahead of the 2009 NRL season.

Brown then headed for West Yorkshire ahead of the 2009 Super League season, replacing Jon Sharp. He won Super League Coach of the Year in his first season at the Giants. He guided the Giants to third in his first season in England, at the time the club's highest ever finish in Super League. On top of that, Brown also guided the West Yorkshire outfit to the Challenge Cup final that season, after beating St Helens in a thrilling Semi-Final at Warrington.

Check out our look back on one of the greatest Giants games in recent memory against St Helens, the 24-14 win in the 2009 Challenge Cup Semi Final

Huddersfield finished fifth in Brown’s second campaign as head coach. They lost to St Helens in the qualifying semi-final. Giants finished one better in 2011, finishing in fourth place, before losing to the Leeds Rhinos in the Preliminary semi-final. Brown announced in May 2012 that he intended to leave the Giants at the end of the season to join up with St Helens. However, after three and a half seasons, he ended up leaving the Giants earlier than expected, leaving in July 2012 after a heavy defeat to Warrington in the Challenge Cup. His successor was Paul Anderson.

Brown had already been announced as the new Saints manager before he left the Giants. His first season at the red-vee would be seen as a pretty average one for the Saints, but similarly to his second season at the Giants, they finished fifth and lost to the Leeds Rhinos in the preliminary semi-finals. However, in Brown’s second and final season in the North West, he won the Super League title, beating the Wigan Warriors 14-6 at Old Trafford. This was the first time in eight years that the Saints had won at Old Trafford. At the end of the 2014 season, the club announced shortly after the Grand Final that Brown would be going home to his native Australia and wouldn’t be returning for the 2015 season.

Brown was then appointed head coach of the Newcastle Knights in 2016. The Knights finished bottom of the NRL table in 2016 and 2017. They then finished 11th last season, and they are impressing this season, sitting fifth in the NRL after their opening twelve games.