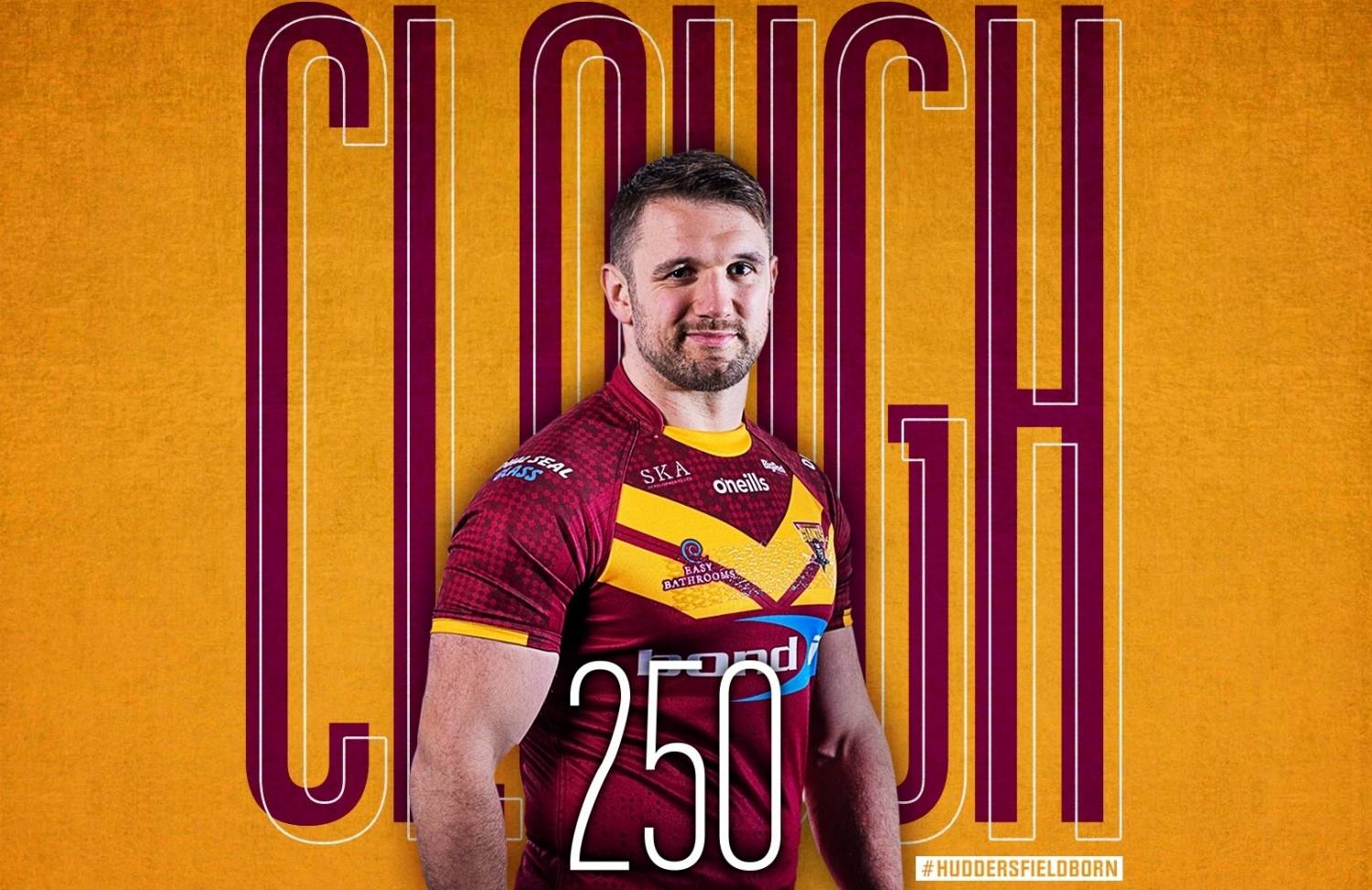 As Paul Clough looks set to notch up 250 Super League appearances, we take a look back at his career

He started his career at his hometown club, featuring once for the Saints in the 2005 season, an 18-10 win over Hull FC. He played for the redvee outfit between 2005 and 2013. He played twice the following season in 2006, one being a 34-22 over local rivals, Warrington, whilst he suffered his first defeat in the Betfred Super League in a 26-22 loss against the Catalans Dragons.

2007 could be seen as Clough’s breakthrough season at St Helens, as he made 20 appearances, scoring one try, that coming in a 31-20 win over Hull FC. He didn’t feature in the grand final though, as Saints were beaten 33-6 by the Leeds Rhinos. However, Clough did feature in the Challenge Cup final, as the Saints beat the Catalans Dragons 30-8 in the final to win the trophy for the second season in a row, Clough scoring a try in the game.

The following season saw another triumph in the Challenge Cup for Clough, he once again featured in the final, as St Helens beat Hull FC 28-16 at Wembley, to win the trophy for the third year in a row. Clough also featured 27 times in the league for Saints, scoring ten tries, including a hattrick against Warrington, in what was arguably his best season for the redvee outfit. Once again though, Saints were beaten by Leeds in the Grand Final, losing 24-16, Clough played this time coming off the bench.

2009 saw Clough make 30 appearances in the league for Saints, as they once again made into the Grand Final, but like what had happened in the past two years, Saints were beaten by Leeds, 18-10 the score this time around. His only try that season came in a 50-10 win over Castleford. He featured three times less the following season, he scored twice, as the Saints were once again beaten in the Grand Final, losing 18-10 to local rivals, Wigan. 2011 saw Clough featured just 14 times for Saints, he started at loose forward in the Grand Final, but yet again they were beaten by Leeds, 32-16.

2012 was Clough’s first season without reaching any final. Clough played 28 times, scoring once, in a 42-16 defeat to Wigan. Saints were eliminated in the qualifying semi final of the Super League, losing 36-18 to Warrington, whilst Clough also featured in the 18-4 defeat to Wigan in the Challenge Cup quarter finals.

The 2013 season was to be his last one as a permanent member of the Saints squad. Clough scored one try in 17 appearances, that being in a defeat against Wigan. Saints were beaten 11-10 by the Leeds Rhinos in the preliminary semi-final.

Clough then joined the Widnes Vikings on loan for the 2014 season. He played 14 times for the Vikings, scoring one try, that came on his debut, as the Vikings beat us 22-20. The Vikings finished that campaign in a respectable 8th place, back when the competition had 14 teams.

He then spent the following two seasons in Bradford, following his departure from St Helens. The Bulls has been relegated the season before, so were now in the Championship. In the first of those two seasons, Clough featured in all eight of the Bulls’ Super 8 Qualifiers games, as they reached the million-pound game, where they were beaten 24-16 by Wakefield Trinity at Belle Vue. Bradford then missed out on the playoffs by two points the following season.

Clough then moved to the Giants ahead of the 2017 Betfred Super League season, after two years outside England’s top flight, he is in his third season with us now. He featured 23 times in the league for us in his first season, scoring once, in a 44-4 victory against Warrington. He also scored once in the super eight’s, in a 24-16 loss against Castleford.

Last season, Clough played 21 times for us, as we once again made it to the super eight’s, confirming our place in the Betfred Super League. Clough has only featured 13 times for us so far this campaign, making his return in last weekend’s 22-12 win over Hull FC.