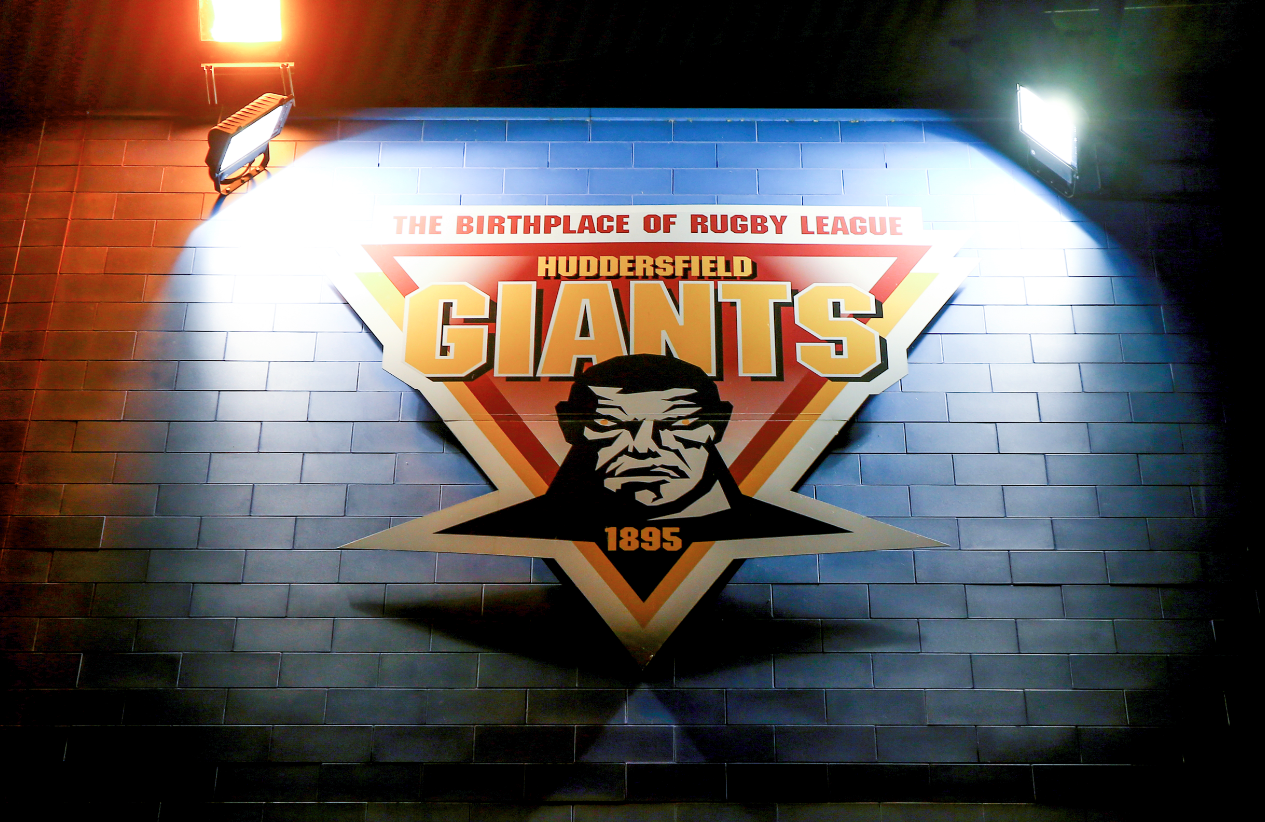 When the ball was placed on the tee, an air of confidence surrounded the Giants side, but what followed was hard to watch. I’m sure many fans may will indulge in a cinematic horror as a new clown based film is released, but i’m also sure that many of them would’ve hoped to not see it at the Totally Wicked Stadium.

It took only three minutes for the league leaders to get the ball rolling, when a high bomb from Coote wasn’t dealt with and when the Saints had a repeat set, Walmsley found space for an offload and Thompson had no trouble in finding the try line.

Huddersfield had ball at the right end of the field but not for a moment did the Saints defence look like cracking, and when they were given a second opportunity at the other end of the pitch, they certainly took the chance. Peyroux was the happy recipient of a short ball from Lomax.

Fages decided to get involved and produced a lovely cut out ball to Grace, who strolled over the try line. Then Morgan Knowles broke and was shown the try line by the Giants players, that score making it 24-0 just three minute before the break.

In every good horror, there is that moment, the moment that the victim suddenly seems safe, and Huddersfield had that moment, when Mike Lawrence worked hard for his first, and his sides first but we were only waiting for the villain to reappear.

Tries came thick and fast after that, Amor, Thompson, Lomax and Makinson all crossing for the aptly named Saints, as they became the Giants devil side.

In such an important encounter Huddersfield just couldn’t produce, and the game ended with that disappointment filtering through everyone at the Giants. It means that all will rest on the last day of the season, and the Giants will look to slay the Dragons in a final MUST-WIN fixture.