Giants return to LBT for Aladdin! 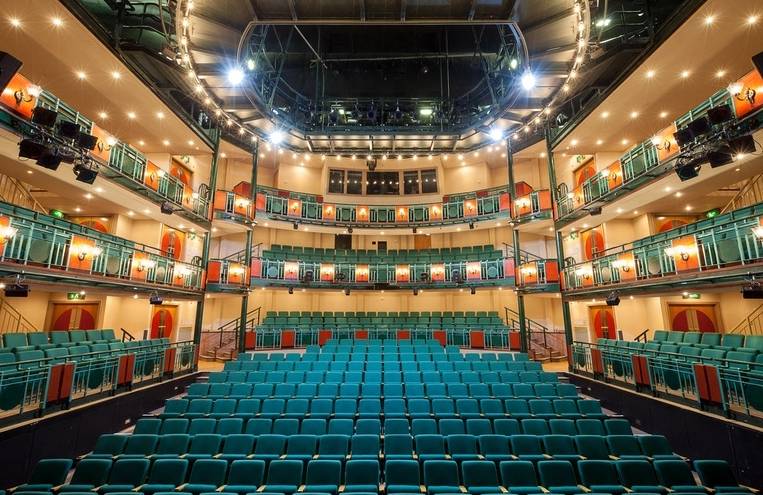 Tickets will go on sale Thursday 7th November at 9am for the Annual Extravaganza, Huddersfield Giants' Yearly Panto!

Tickets will be on sale from the Ticket Office until January 2nd.

The event is always popular with the Cowbell Army and expected to sell out, so get your tickets now to avoid disappointment!