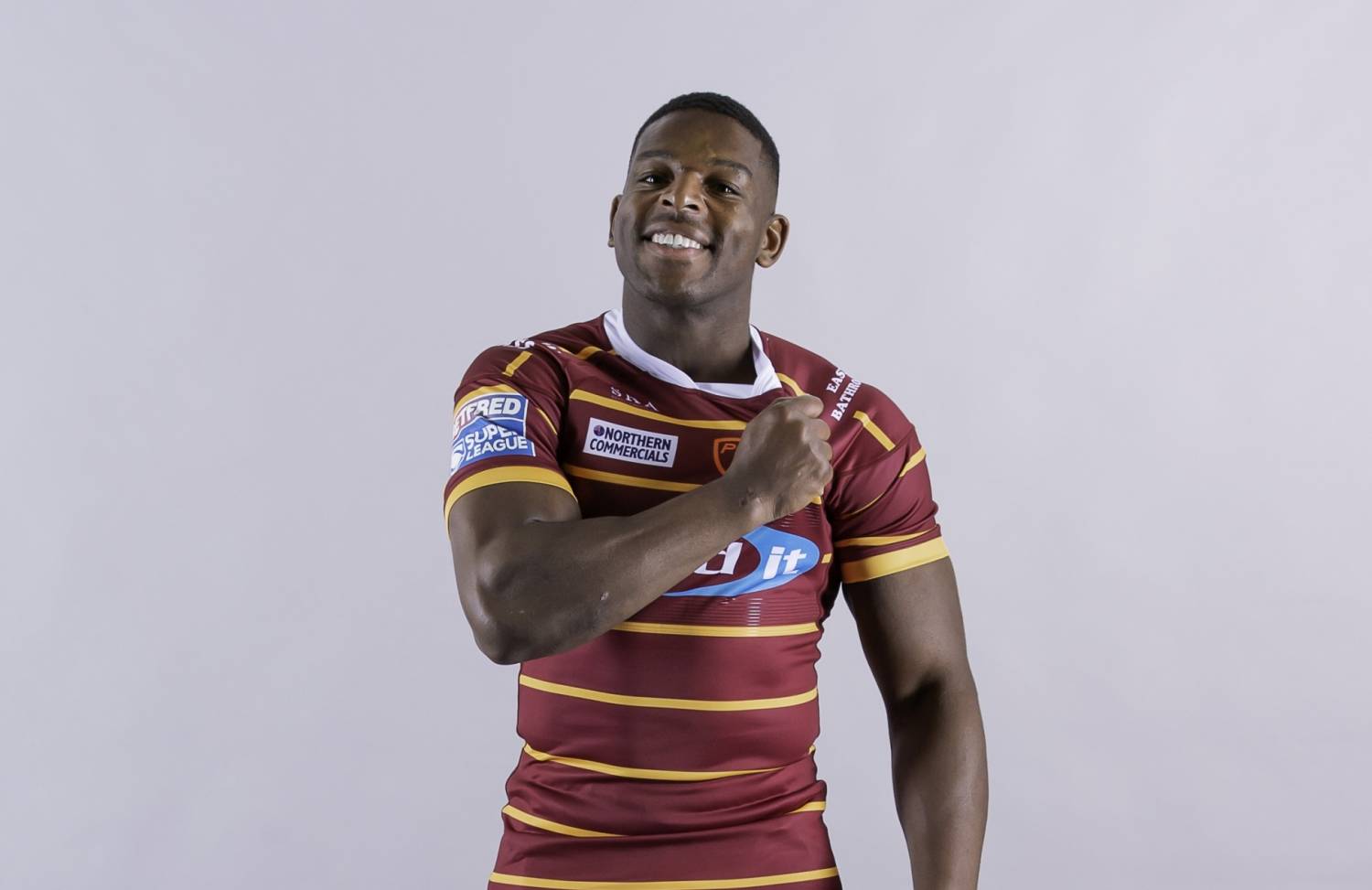 Jermaine McGillvary has been rewarded for his form since the resumption of the Super League and been named in Shaun Wane's training squad ahead of next year's World Cup on home soil.

Despite the absence of any fixtures in 2020 because of the Covid-19 pandemic – England should have played Australia in the first Ashes Test last weekend – Wane has remained in regular contact with a group of players who were selected for an initial get-together at Old Trafford in March, only for it to be cancelled because of the original national lockdown.

King, 24, played for England Knights in Papua New Guinea in 2018 and against Jamaica last year, and was included in the Knights Performance Squad selected by Paul Anderson in March – and has now been promoted to Wane’s senior England group. Handley, also 24, also toured PNG with the Knights in 2018 and then represented England in the World Nines in Sydney last autumn, and was then called into the Great Britain squad without playing a game. He is currently the leading try-scorer in the Betfred Super League.

Two other members of Wane’s original selection in March who were then based in Australia – Kallum Watkins and John Bateman – have since signed to return to the Betfred Super League, with Salford Red Devils and Wigan Warriors respectively, while Luke Thompson has joined the group of players based in the NRL after his move from St Helens to Canterbury. Wane has stood down seven players who were included in his initial England group – Josh Charnley, Chris Hill, Jack Hughes, Josh Jones, Reece Lyne, Scott Taylor and Liam Watts.

“I’ve always said I would pick players on form, and I think it’s important to show that,” said Wane. “We’ve seen some fantastic rugby since the season restarted in August, and I thought last Friday’s game between St Helens and Wigan was the best yet.

“Toby King and Ash Handley have been two of the lads who have really impressed me with their performances and consistency, so it’s right that they are recognised for that, and they know they are in the group I’ll be contacting regularly until we can get together properly.

“Some other players have fallen below the standard of performance I need from my England players, so again it’s right that they have been told that as things stand I don’t regard them as part of the group. “But they know the door isn’t closed – it’s up to them how they respond.”