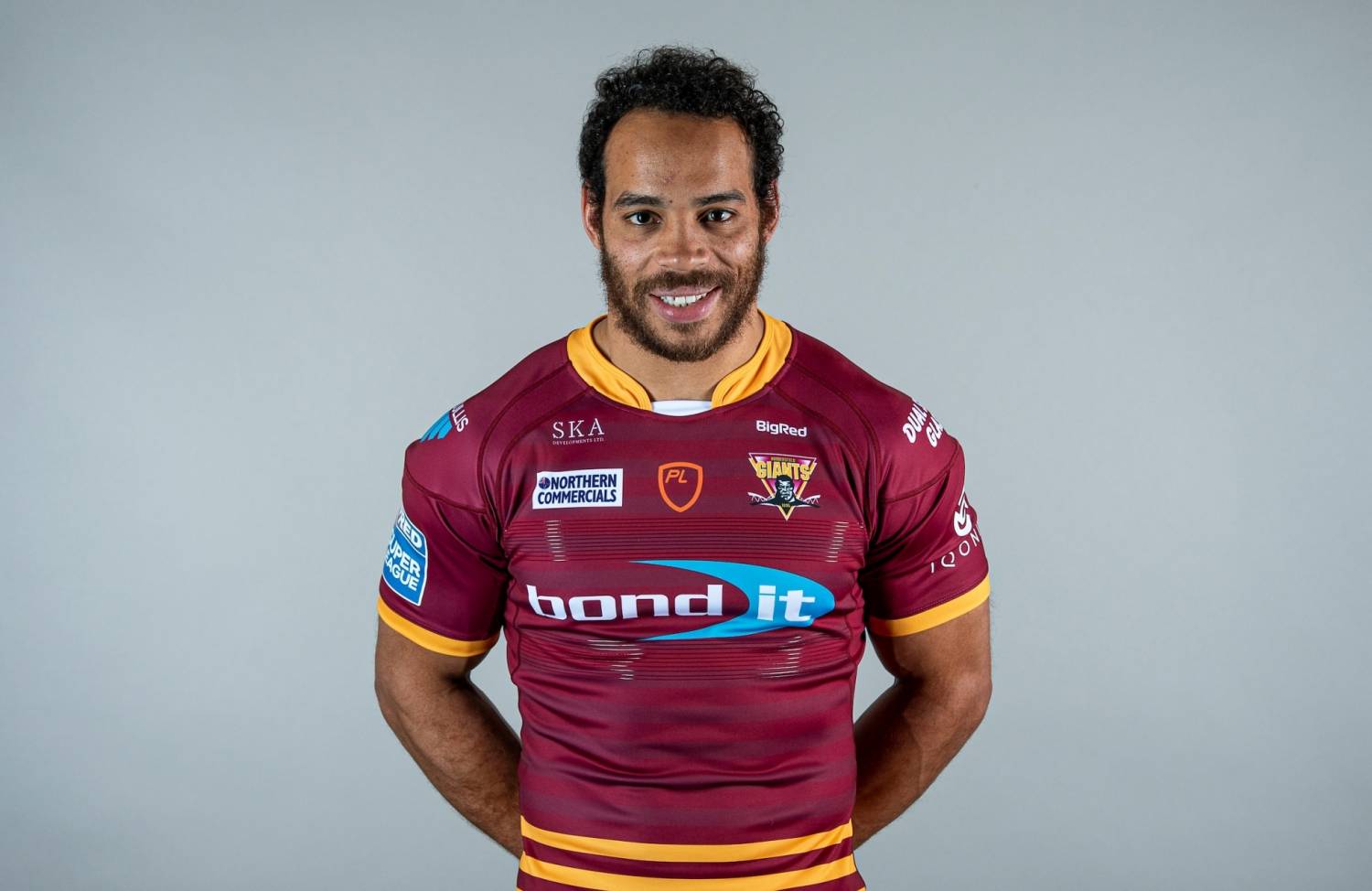 "I'm really pleased I’ve been able to agree another year at the club, this club means a lot to me and I’ve been here since I was 16 so I was very happy we could get a deal done" said Cudjoe.

"I’m really enjoying my rugby at the minute, I missed a lot of time when I was injured and it was tough not been able to do what I love but the time out has made me appreciate my rugby a lot more as you never know when your time could be up. Physically I’m feeling great of the back of a full preseason under Greg Brown and I've certainly benefited from that."

"This squads excites me as we’ve come together in recent weeks and really put in some good performances, there’s a good vibe around the place at the minute and a lot of young lads stepping up and making the most of their chance. I'm sure we will add a lot more quality and experience to the squad for next year along with the young lads, who will have another 12 months to develop. It’s an exciting time to be involved."

"Having a core of homegrown players is so important, you need to produce your own players that have come through your system, understand the clubs values and standards and live by them. It shows the club has a pathway which can inspire the next generation, coming through as an Academy player, you look to at the local lads who are playing - like Eorl Crabtree & Paul Reilly were when I was first coming through - and it gives you something to aim for and a desire to be successful like they are."

Huddersfield Giants Head Coach, Ian Watson said: "His character epitomises the club in terms of his attitude to fight, to come back from a serious injury. There's not many players that'll come back from an injury as serious as that and come back as good as they left. He's still at that level and he's been improving as the games have gone on."

"We want to harness his enthusiasm and his connection with the local community, and want to show to local players that Huddersfield born players can achieve great things with this club and Leroy Cudjoe is the epitome of that. Leroy's essential to the work that we're doing with our younger players."

"The biggest thing about Leroy is that he loves the game, loves training to the best of his ability and he does it happily with a smile on his face. He wants to create his own legacy. He wants to teach the younger players and he wants to promote what Huddersfield are all about."