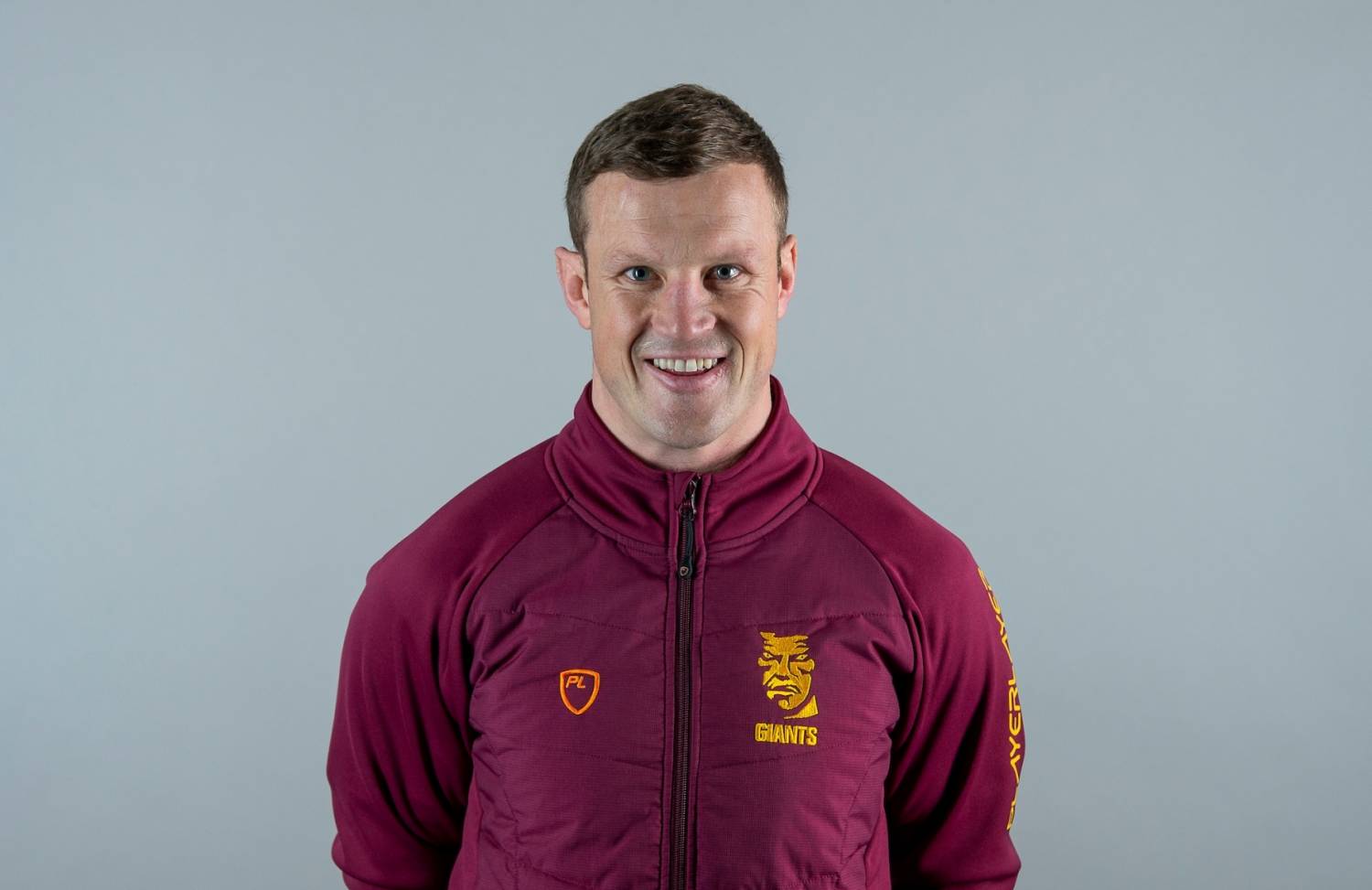 Huddersfield Giants Assistant Coach, Luke Robinson has signed a new three-year deal with the club. The former Giants hooker has served as Academy Coach and Assistant Coach in his time since hanging up his boots, and forms part of the backroom staff under Head Coach Ian Watson.

Luke Robinson said: "I'm excited, I feel like I want to be a part of what Ian Watson is trying to achieve. I've made Huddersfield my home for the last 15 years and they've always been good to me and I want to repay the club with some silverware. The good times are coming around again.

"I've learned a lot from Ian Watson; a lot around the off the field stuff, which is what I want to grow and develop here. I love the way he is around the club, how honest he is and how frank he is with the staff. It's been a great learning position for me.

"I want to win things, sometimes I feel that coaches and players downplay that, but that's what I'm here, doing hours on the coaching field and hours at home on video working towards. I'm trying to make players and the team better so we can win things and I want to be part of that."