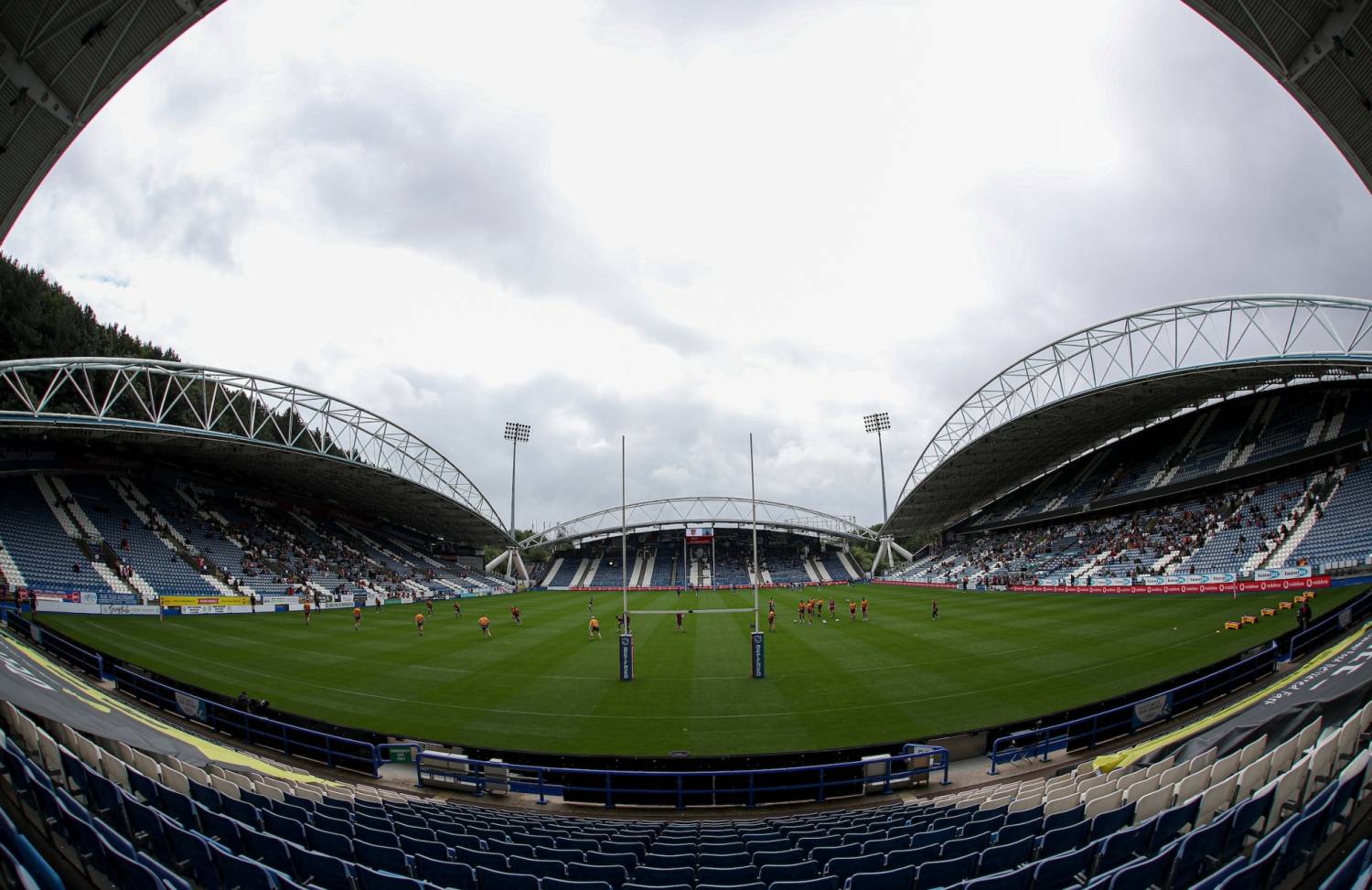 Huddersfield Giants will launch their 2022 Season with a trip to Toulouse Olympique for their first fixture in Super League history as the Giants' fixtures have been released by Super League.

On the back of the announcement that Betfred Super League will be broadcast on both Sky Sports and Channel 4 in 2022, Super League can now confirm the full fixture schedule for the upcoming season.

After the Giants trip to France, Huddersfield return home to face Hull KR at the John Smith's Stadium on Saturday 19th February, 2022 before travelling to Wigan Warriors the following Thursday. Their first five fixtures are rounded out with a clash with Salford Red Devils and Castleford Tigers.

That rounds off seven live games from the opening two rounds of the 2022 Betfred Super League season.

Rivals Round (Round 8) at Easter, sees some of the fiercest rivalries in sport and the Giants face Leeds Rhinos on Easter Thursday at Headingley.

Magic Weekend has a new date in the calendar, being played at St James’ Park on 9 & 10 July with the Giants facing Salford Red Devils on Sunday at 1pm. Tickets for the event will go sale on Monday 29 November.

Old Trafford will host the Betfred Super League Grand Final on Saturday 24 September, the 25th occurrence of the biggest night in Super League.

The regular season will see each team will play 27 fixtures – 13 home and 13 away, plus Magic Weekend at St James’ Park.

The end of season Play-Off series will again see the top six ranked teams battle it out to reach Old Trafford. The top two teams at the end of the regular season will be just 80mins from the Grand Final and receive a bye in week 1 before facing the winners from third versus sixth and fourth versus fifth.

“I am sure the addition of Toulouse Olympique to Super League will add to the growing interest in Super League as well as giving players and fans a new experience.”

“I would like to thank the clubs, Sky Sports and Channel 4 for all their hard work in enabling us to produce a compelling fixture list for the 2022 season.”

“I want to wish all the clubs the best for the 2022 season and I for one am looking forward to watching the story of the season unfold as we build towards the 25th Super League Grand Final on 24 September.”

Find the fixtures in full at http://www.superleague.co.uk/match-centre 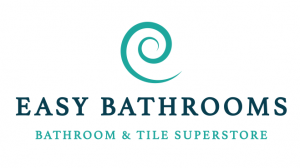 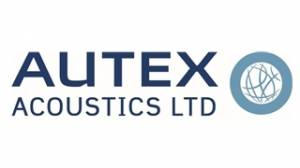 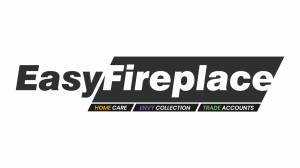 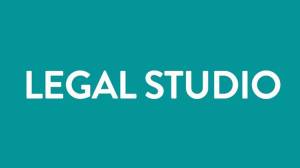 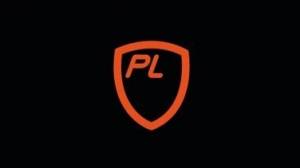 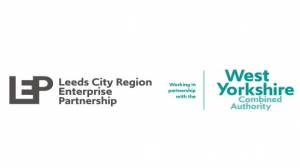 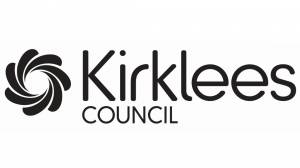