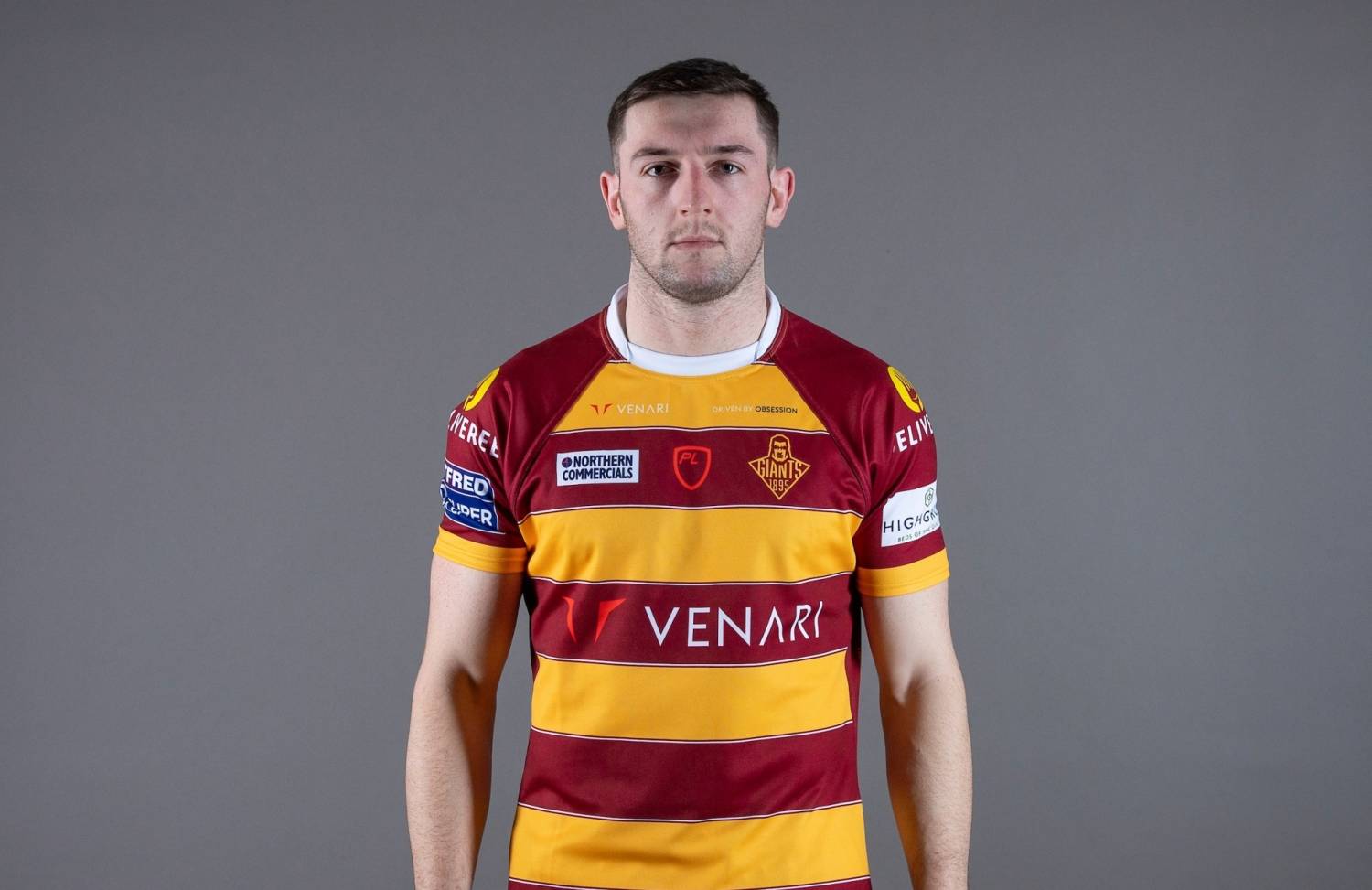 Ian Watson has named his 21-man squad for Saturday's trip to the Halliwell Jones Stadium to face Warrington Wolves in the Betfred Super League. Jake Wardle returns to the squad after an injury lay-off, while Nathan Mason, Jack Ashworth, Sam Hewitt and Louis Senior retain their positions in the extended squad after their performances against St Helens.

The Giants are looking to bounce back after their spirited defeat against St Helens, and need your support as they take on Daryl Powell's men at the Halliwell Jones Stadium in the Betfred Super League.

Huddersfield Giants supporters will be located in the West Terrace for the game.

Tickets will remain on sale until 4pm on Friday 22nd April. We advise all supporters to purchase tickets from ourselves, as there may be no pay on the turnstiles on the day.

We advise all supporters who wish to travel by coach to book early to avoid disappointment.