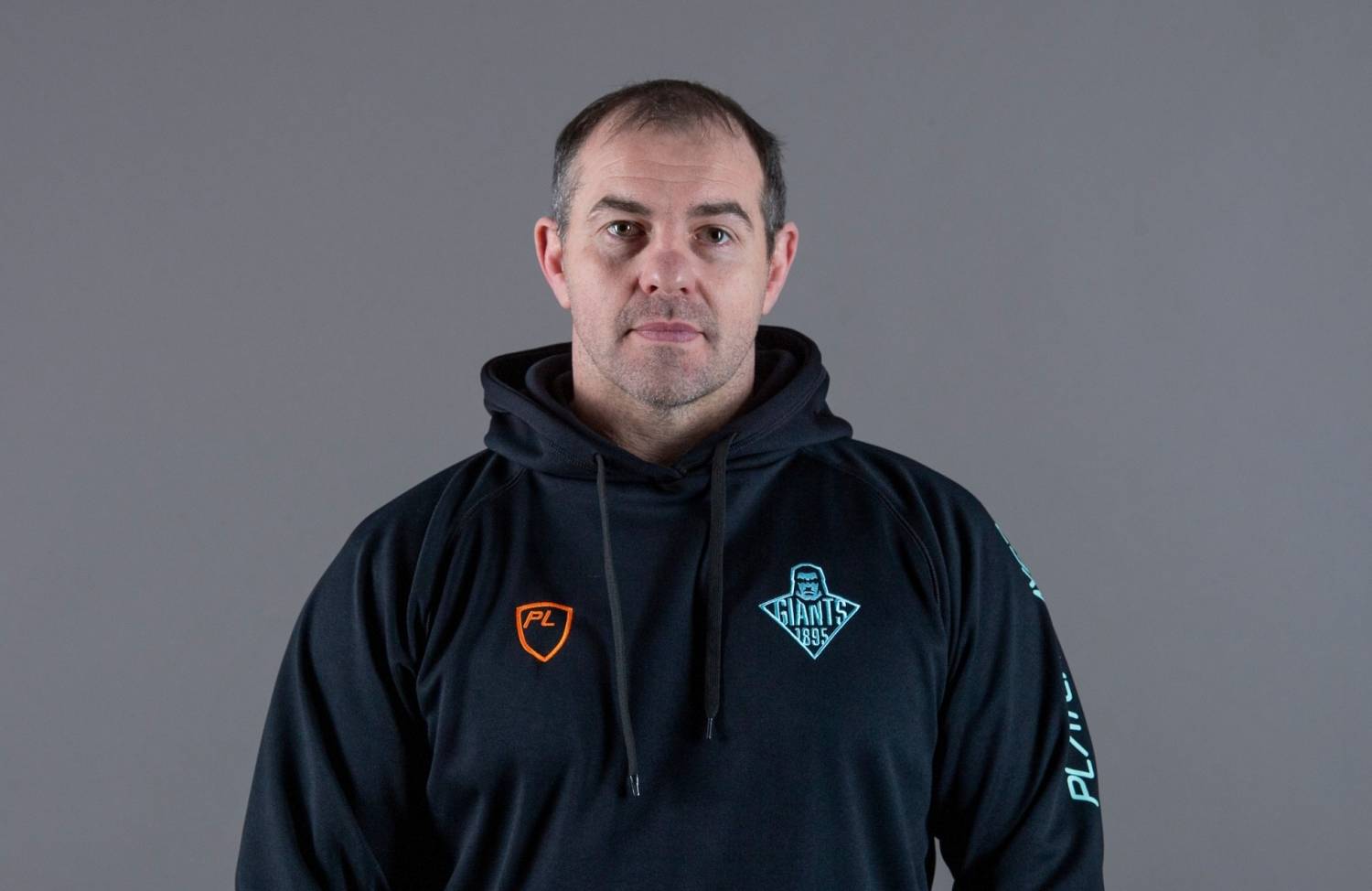 Huddersfield Giants are hosting the Wigan Warriors in a War of the Roses clash on Thursday 12th May at 8:00pm at the John Smith's Stadium, and to celebrate, we're offering Kids entry for all home areas of the ground for just £1!

The John Smith's Stadium is a hive of family fun prior to match day, with a multitude of activities in and around the Stadium prior to match day. Huddersfield Giants Community Trust will be running a Community Zone outside the Stadium featuring activities for children and face-painting from the Huddersfield Giants Cheerleading Pro Squad. Big G will also be around the perimeter of the Stadium to provide our younger supporters with an opportunity to get photos with our famous mascot.

If you're looking for something to eat before the game, join the party at the Deliveree Food Festival, opening from 5:45pm on gameday featuring a number of food outlets and two bars for supporters to sample a number of Huddersfield's local vendors in a party atmosphere for a vibrant tailgate feel. A musical act will be performing around the stadium, alongside DJ from the Hart, who'll be spinning all your favourite tracks from inside the Food Festival.

Giants supporters wishing to get gameday ready will be able to purchase a range of merchandise at the Giants Gameday Store, located in a prime location in front of the Core Stand.

How do I buy tickets?

Please ensure that you buy your tickets in advance to avoid queuing on match day.

Pre-buy & SAVE on Matchday Prices

Under 5s - Free of Charge