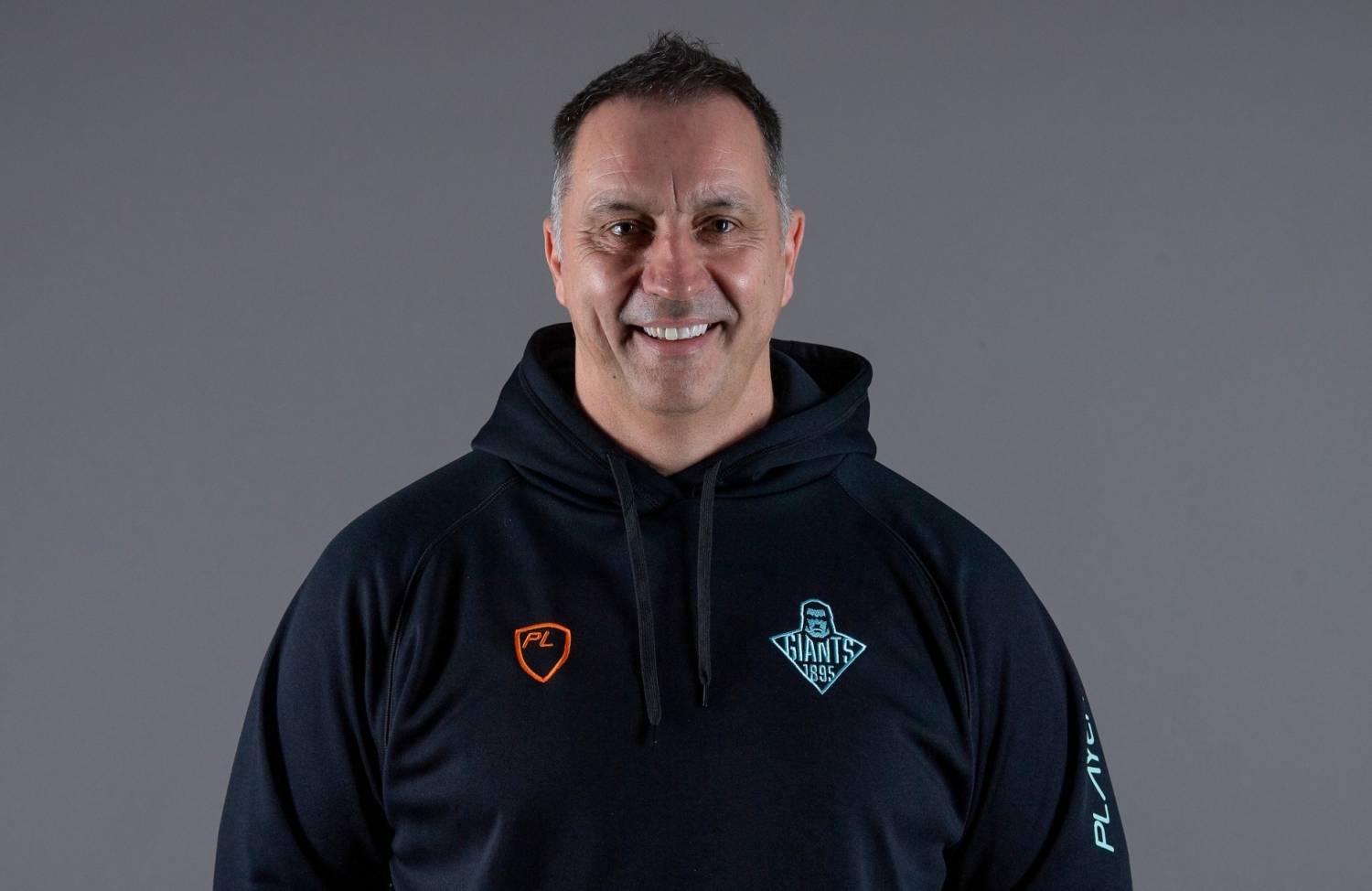 England Women have confirmed that Huddersfield Giants Coach Steve Fox will join Craig Richards backroom staff as Assistant Coach ahead of the upcoming mid-season international against France and the 2021 Rugby League World Cup.

Prior to joining the Giants, Fox had spent ten years with Leeds Rhinos being heavily involved with their Scholarship, recruitment and development programmes as well as a year with Betfred League One side Hunslet.

On the appointment, Fox said: “I feel very privileged and honoured to be given the opportunity to represent my country in a coaching capacity.

“It is a really exciting time for England Women with the Rugby League World Cup coming up later this year and I am thrilled to be a part of it.

“I am looking forward to assisting this fantastic group of players and staff as we all work towards one common goal – winning the Rugby League World Cup.”

England Women Head Coach Craig Richards added: “We are really pleased to have been able to bring Steve in as another Assistant Coach alongside Derek Hardman.

“He comes with plenty of experience from his time with Huddersfield Giants and this can only help us continue to develop as a group both on and off the field.

“We are all excited for Steve to join us in what is a huge year for England Women.”

England Women are set to face France in a mid-season double-header alongside the England Men’s clash with the Combined Nations All Stars on Saturday 18 June. Tickets are available here.

Their Rugby League World Cup campaign will begin against Brazil and Headingley Stadium on Tuesday 1 November. They will face Canada at Wigan’s DW Stadium on Saturday 5 November before a final group stage fixture back in Leeds against Papua New Guinea on Wednesday 9 November.