​Half the Season, All the Fun - Buy Half-Season Cards NOW! 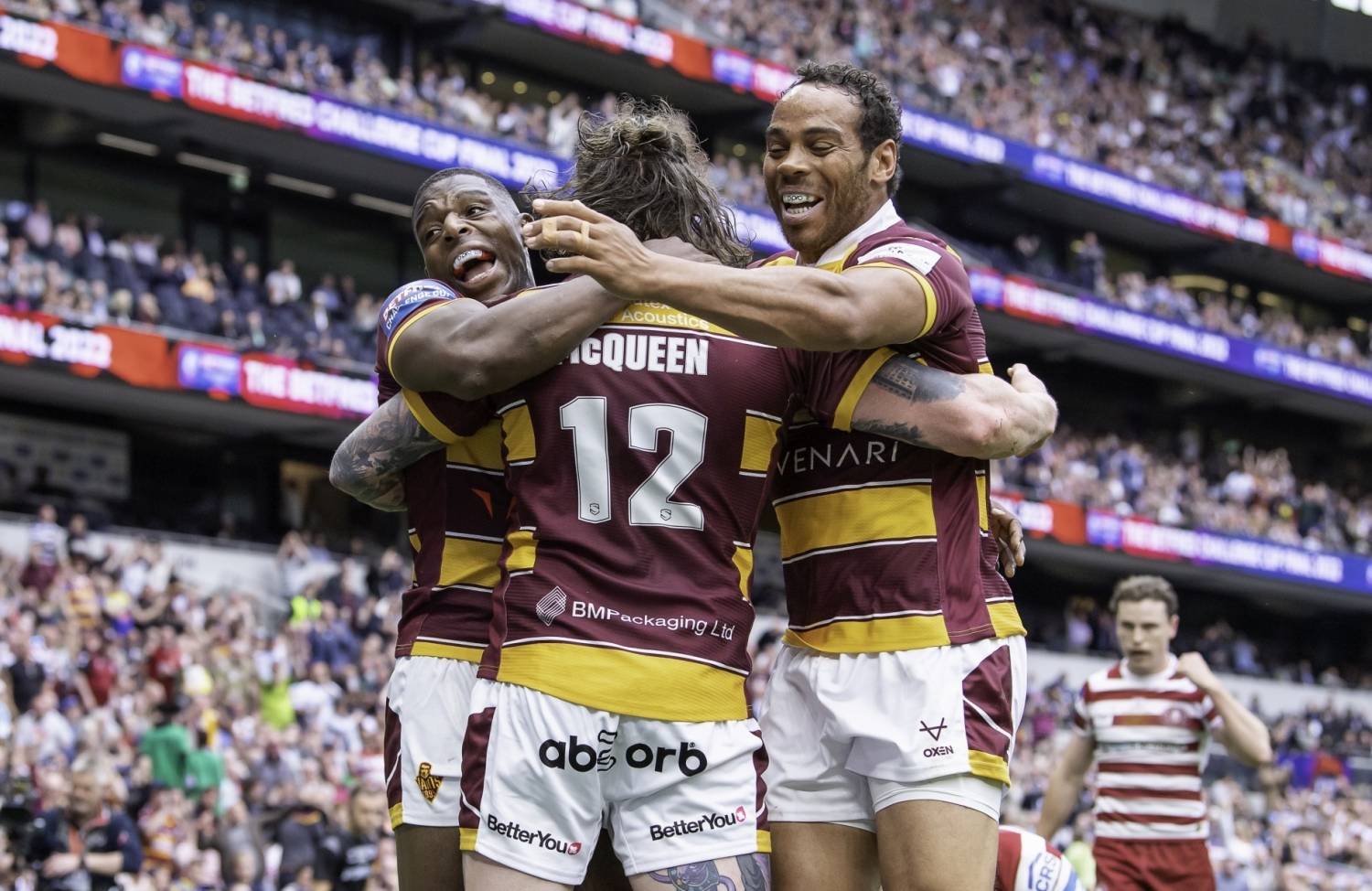 With the Giants currently sitting 4th in the Betfred Super League and coming off the back of their historic first Challenge Cup Final in 13 years, the second half of this incredible season is shaping up to be a year that our supporters will never forget!

Huddersfield Giants are offering a Half Season Cards for supporters to back the boys as we look to reach the Betfred Super League Playoffs for the first time since 2015.

Half Season Cards are now on sale at the following prices in either the Core Stand Lower or Chadwick Lawrence Stand:

Giants Managing Director Richard Thewlis said “The lads deserve more support, which the loyal supporters all know, and these last few weeks have shown to everyone what a difference a vibrant noisy backing can bring to the team and the atmosphere of every event.

"Every game from now until the seasons concludes will be a big event for this club now with everyone wanting to beat us as our profile and expectation rises. The season cards have been priced very competitively taking into account the best value is always for those who buy first at the start of the year. We’d obviously all love to see every supporter who enjoyed the Tottenham experience with us as season card holders for the rest of this season and that would be a great way to start off what we hope will be a new era for all who have the Giants in their hearts.”

Tickets can be purchased on line at www.giantsrl.com/tickets or you can call the Ticket Office on 01484 484159