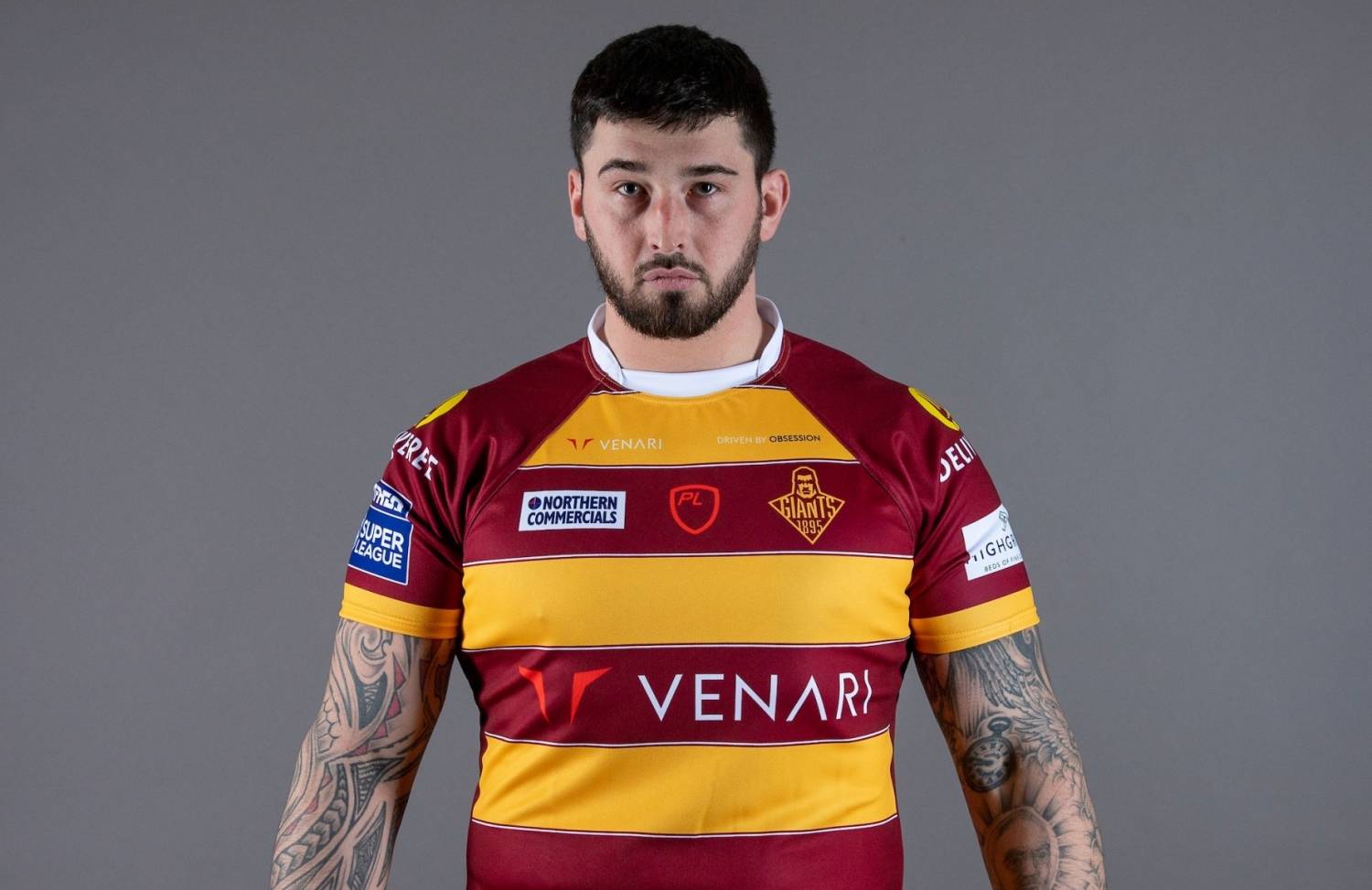 Huddersfield Giants have released back row forward Oliver Roberts to pursue a Championship opportunity. The 27-year-old had only made 3 starts in 2022 and with his contract expiring at the end of the season has asked for an early release which has been granted.

His career with the Giants encompassed 97 games over a 5 year period in two spells having joined from the Bradford Bulls in 2015.

The club would like to wish Oliver every success in the future and thank him for his efforts in the Claret & Gold.