Giants come from behind to win against FC 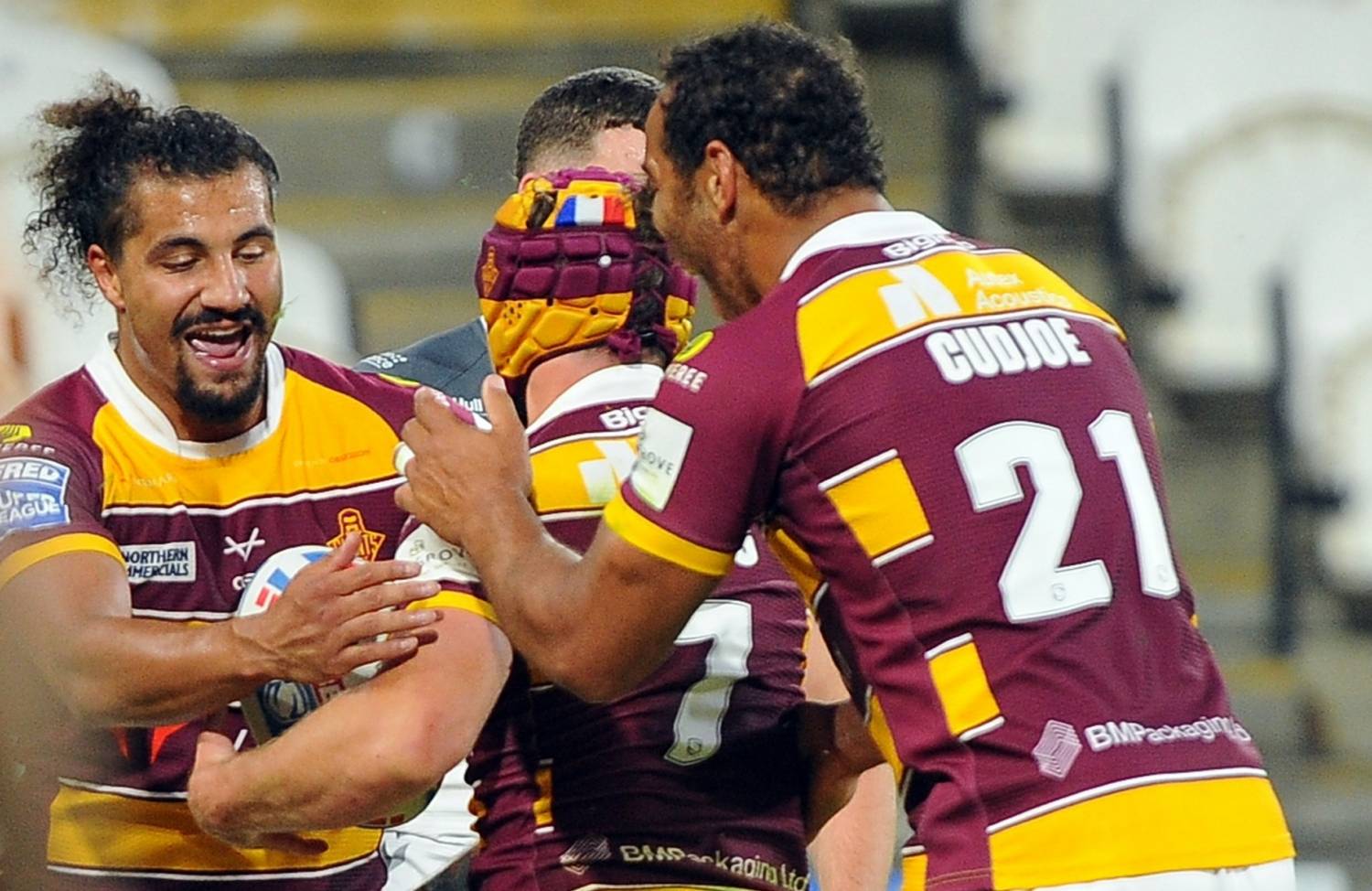 It would be the visitors who would get the scoring underway, with a try from Jack Walker in the corner - the conversion attempt was skewed however, preventing the Black & Whites from adding the full scoring compliment. Both sides attempted to wrestle control of the momentum through the rest of the quarter, but the Giants were able to pull a series of sets together on the visitors line towards the beginning of the second quarter.

The Giants had plenty of ball in the second quarter, but were unable to convert it into points, with the home side forcing several goal line drop outs in the final 20 of the first half. Huddersfield thought they'd had their first try of the game with 6 minutes left in the first half, but some resolute visiting defence held the Giants up over the line. Despite the pressure, the visitors would extend their lead courtesy of Wynne with 4 left on the clock. After the try was scored, however, Will Smith would be sent to the stands for 10. Gale would add the extras however, and that ten point deficit was how the two sides went into the sheds for half time.

Huddersfield would get the first score of the second stanza courtesy of the returning Tui Lolohea, who touched down from an excellent line-ball from Leroy Cudjoe on his 300th Super League appearance. Will Pryce would add the extras to temporarily reduce the deficit, but loanee Ellis Longstaff would restore the Airlie Bird's lead with a score in the right hand corner, converted by Luke Gale for his second of the evening.

The Claret & Gold would wait until the 62nd minute until they next crossed over the whitewash, with Theo Fages finishing an excellent move, followed by another conversion from Will Pryce to cut the deficit to four points. An injury to Ashton Golding forced the Giants to reshuffle their pack with ten left on the clock, with Leroy Cudjoe moving to wing and Chris McQueen moving to centre.

Huddersfield would have to wait a long time until their first lead of the evening, but after relentless plugging away at the FC defence, Danny Levi was able to dart over the line from close range to get the Giants level with four remaining on the clock, before Will Pryce slotted his third conversion of the evening over the uprights. Levi would score again in the dying seconds to make sure, and the Giants celebrated back-to-back victories.