Five Giants named in Knights squad for France B 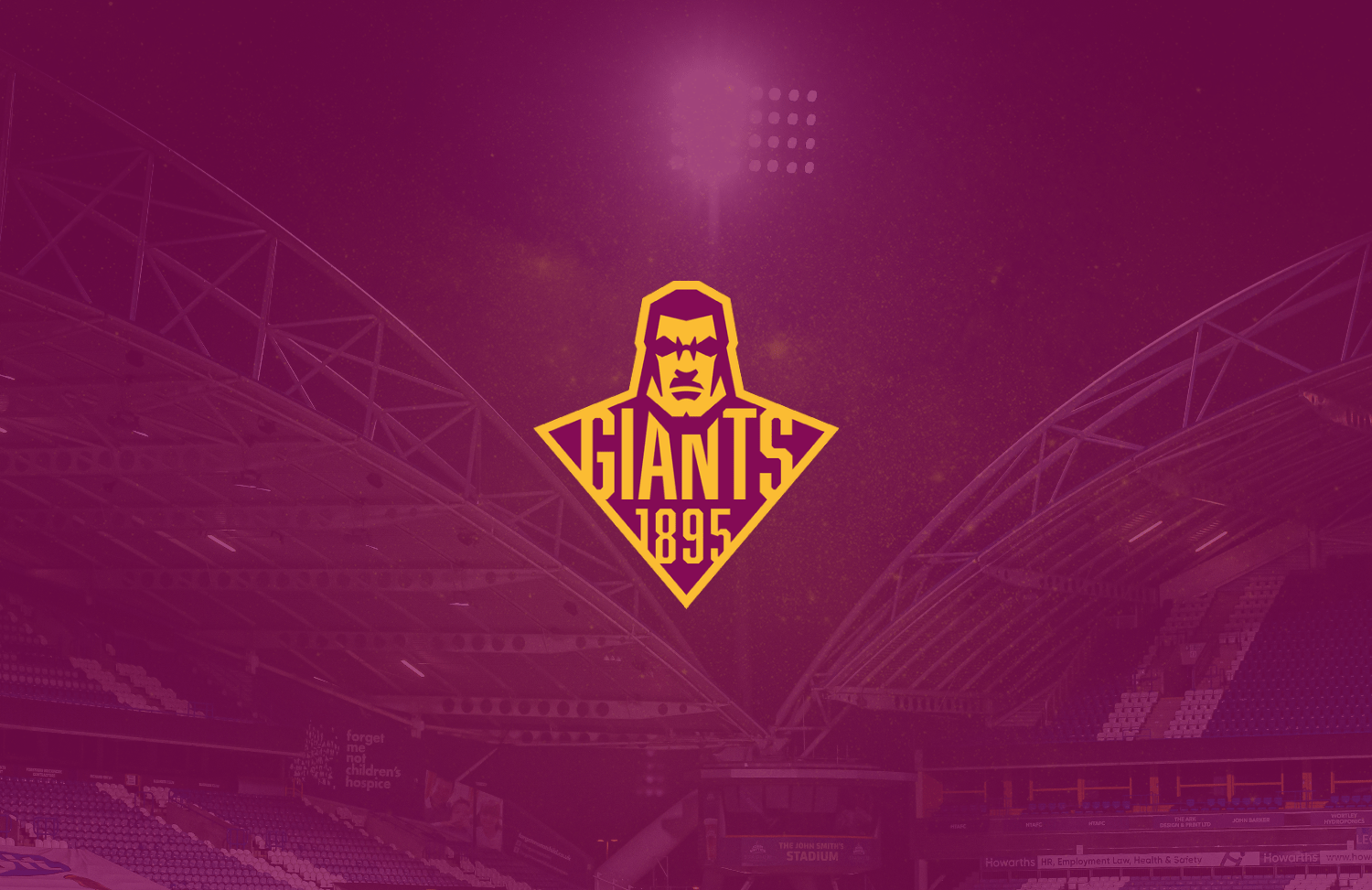 Five Huddersfield Giants players have been named by England Knights head coach Paul Anderson in his 20-player squad for Saturday’s international against France B in Bordeaux.

Matty English, Will Pryce, Olly Russell, Owen Trout and Jake Wardle have been named in the extended squad to face The Chanticleers' B team, the first of two fixtures that the Knights will play in 2022, the other being a Rugby League World Cup game against Scotland in Edinburgh on Saturday 8th October.

English & Pryce have previously been called up to Paul Anderson's side, while Jake Wardle made his first try-scoring appearance for England against the Combined Nations All-Stars this summer.