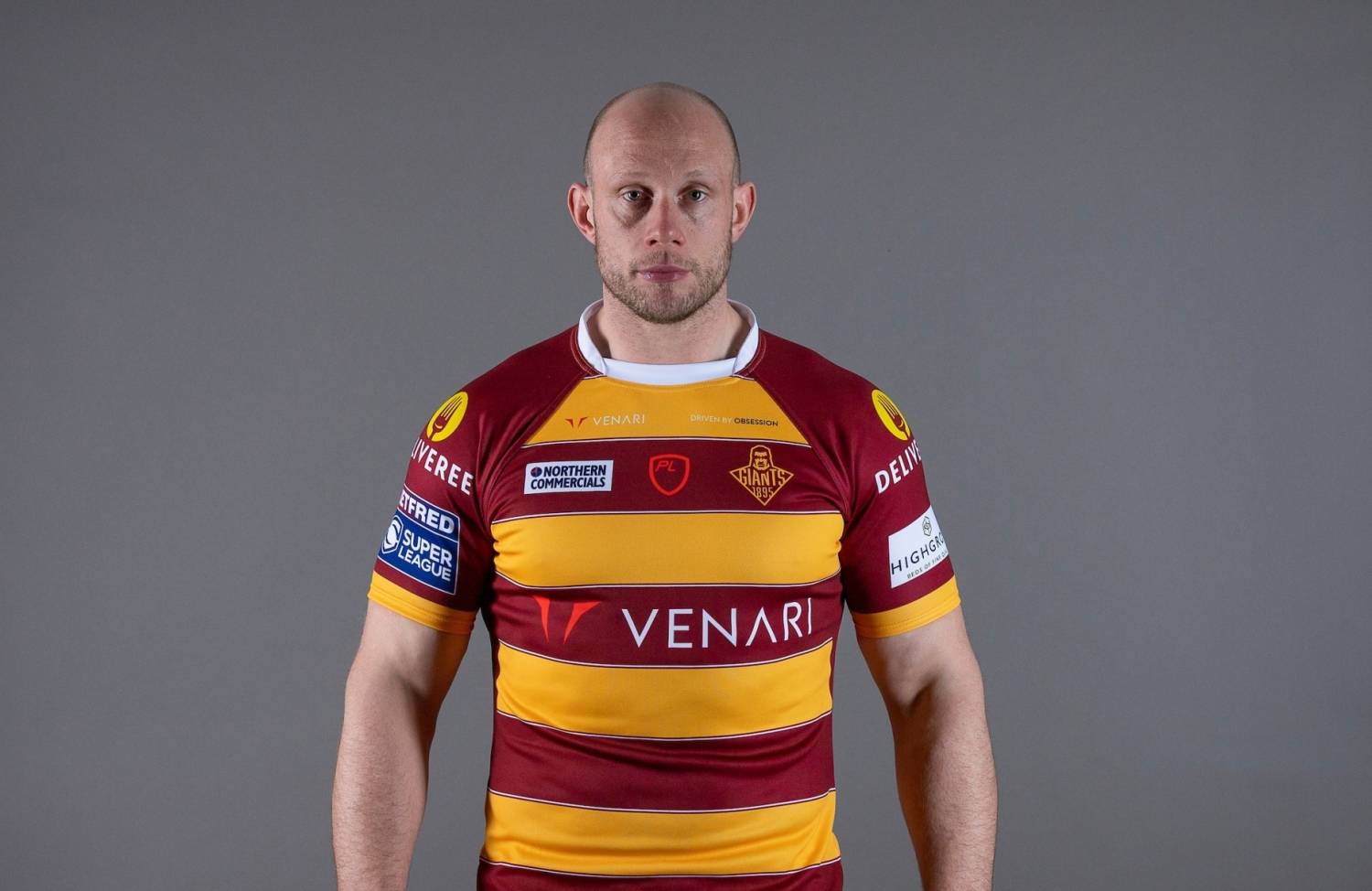 Sam Tomkins has been confirmed as England’s World Cup captain and will lead a squad including five members of the St Helens team who were crowned Betfred Super League champions last weekend, another 11 players who were involved in the Play-Offs – including the uncapped Salford Red Devils duo Andy Ackers and Marc Sneyd – and three forwards whose clubs were involved in the NRL Play-Offs in Australia.

Tom Burgess of South Sydney and Elliott Whitehead of Canberra Raiders, two Yorkshiremen who have 45 England caps between them – and were both involved in the England squad which reached the final of the last World Cup in Australia in 2017 – are joined by Victor Radley, the Sydney Roosters forward who declared his desire to represent his father’s Sheffield roots earlier this year.

There are three more players based in the NRL in the 24: Luke Thompson, the former St Helens front-row who joined Canterbury Bulldogs two years ago; Dom Young, the 21-year-old wing who has made such an impact with Newcastle Knights this season; and Herbie Farnworth, a Lancastrian who joined Brisbane Broncos as a teenager.

Wane has selected three English players now based in France with the Catalans Dragons as Mike McMeeken and Michael McIlorum join Tomkins in the squad.

The squad includes eight players who were involved in the 2017 World Cup, and Burgess is one of four who will be playing in their third World Cup.

The others are Salford’s Kallum Watkins, the Huddersfield Giants prop Chris Hill, and the Hull KR wing Ryan Hall, who has the opportunity of adding to his record tally of 35 England tries.

Ackers, Sneyd, Farnworth, Radley and Young are joined by Kai Pearce-Paul, the 21-year-old Wigan Warriors forward who started playing Rugby League with Croydon Hurricanes, as the six members of the squad who have never previously worn a senior England shirt.

England will play a World Cup warm-up match against Fiji at the AJ Bell Stadium in Salford next Friday (October 7), before they begin their World Cup campaign against Samoa at St James’ Park in Newcastle on Saturday October 15 – the opening match of the tournament.

Shaun Wane, the England Head Coach, said: “After so many conversations with the players over the last two years, it’s exciting for all of us to be getting ready to go into camp for a home World Cup.

“The mood of the players and staff is fantastic. The opening match against Samoa in Newcastle is going to be a massive occasion, and I know English Rugby League fans and the sporting public will get behind us.”

England Men will kick-off their RLWC2021 campaign against Samoa at St James’ Park in Newcastle, where tournament organisers have announced strong ticket sales. The opening match on Saturday 15 October, which will bring a party atmosphere to the City, is now two thirds sold out – with the lowest price tickets selling at a rapid rate.

To allow fans to show their passion and pride, RLWC2021 have joined up have joined forces with legendary Newcastle United fan group Wor Flags to produce one of their spectacular fan experiences ahead of the teams stepping onto the field. All this will be wrapped up with an impressive tournament welcome.

Tickets are available from £30 for adults and £15 for students and U16s, but act quickly as seats are selling fast. Don’t miss your chance to support England in their opening RLWC2021 fixture against a Samoa side brimming with NRL star talent.