Levi to return to Australia 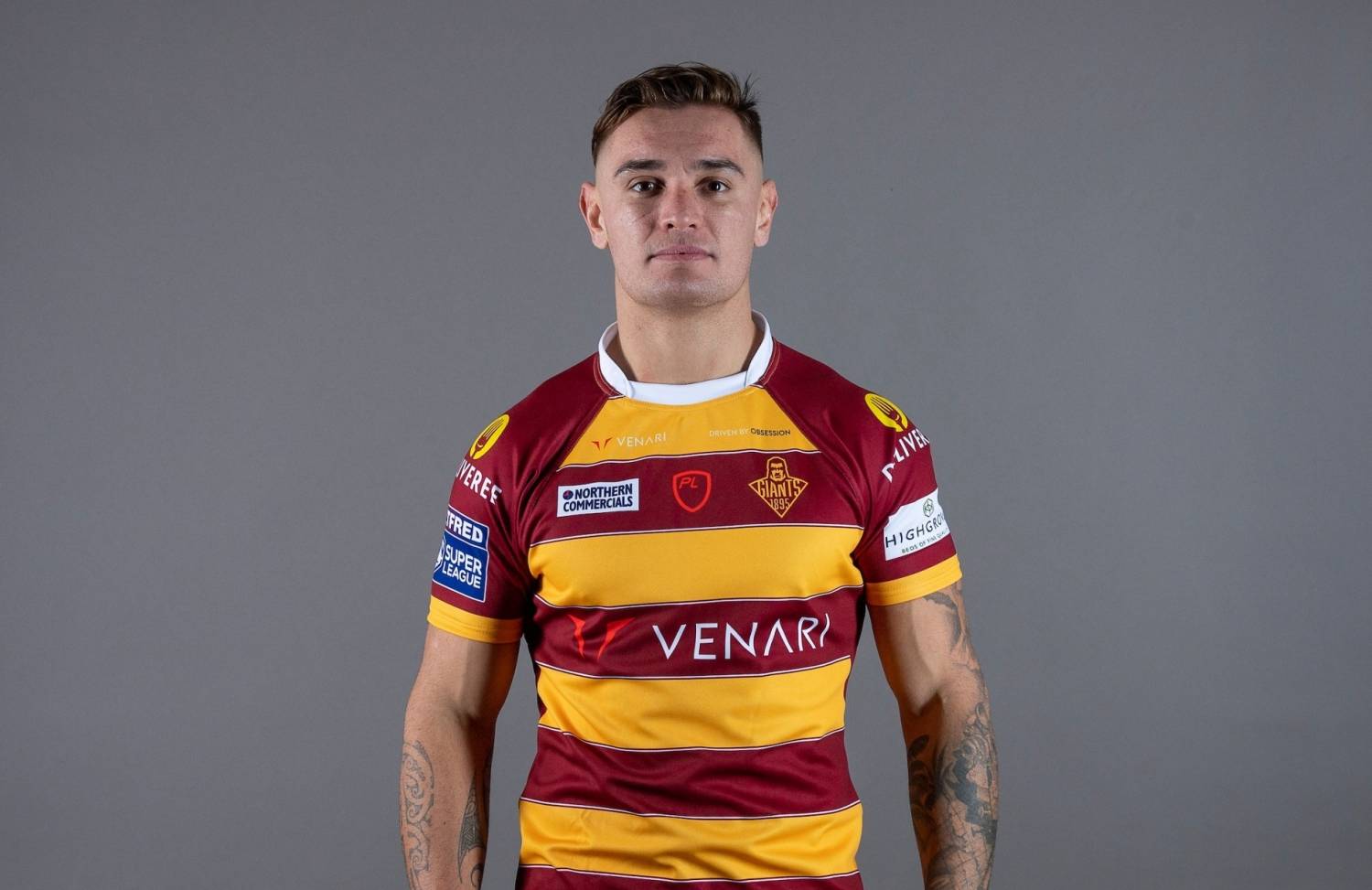 Huddersfield Giants hooker Danny Levi has been released from his contract on compassionate grounds to enable him to return with his young family back down under to Australia. The 26-year-old made 30 Giants appearances in the 2022 Betfred Super league season scoring 4 tries.

Huddersfield Giants Managing Director Richard Thewlis explained the decision to www.giantsrl.com: “Danny had been in dialogue with Ian Watson regarding potential options next year in the NRL for him over the past few months and whilst we were very keen for him to stay, it would have been unfair given the circumstances which have now cropped up. Danny can leave with our very best wishes and return down under after his World Cup commitments with hopefully great memories of his time here as a Giant.

"We will always try to put the players and their family's happiness and wellbeing as a priority and in this instance, Danny has been straight with us throughout and made what I am sure is the right call for him and his young family which we support and were able to facilitate this.

"The focus of Ian and his coaches now turn towards that area of the squad with Adam O'Brien and George Roby being already signed and space now available to add there should they be able to attract the right calibre of player to add into the mix of hooking options.”