A Giants guide to the Rugby League World Cup! 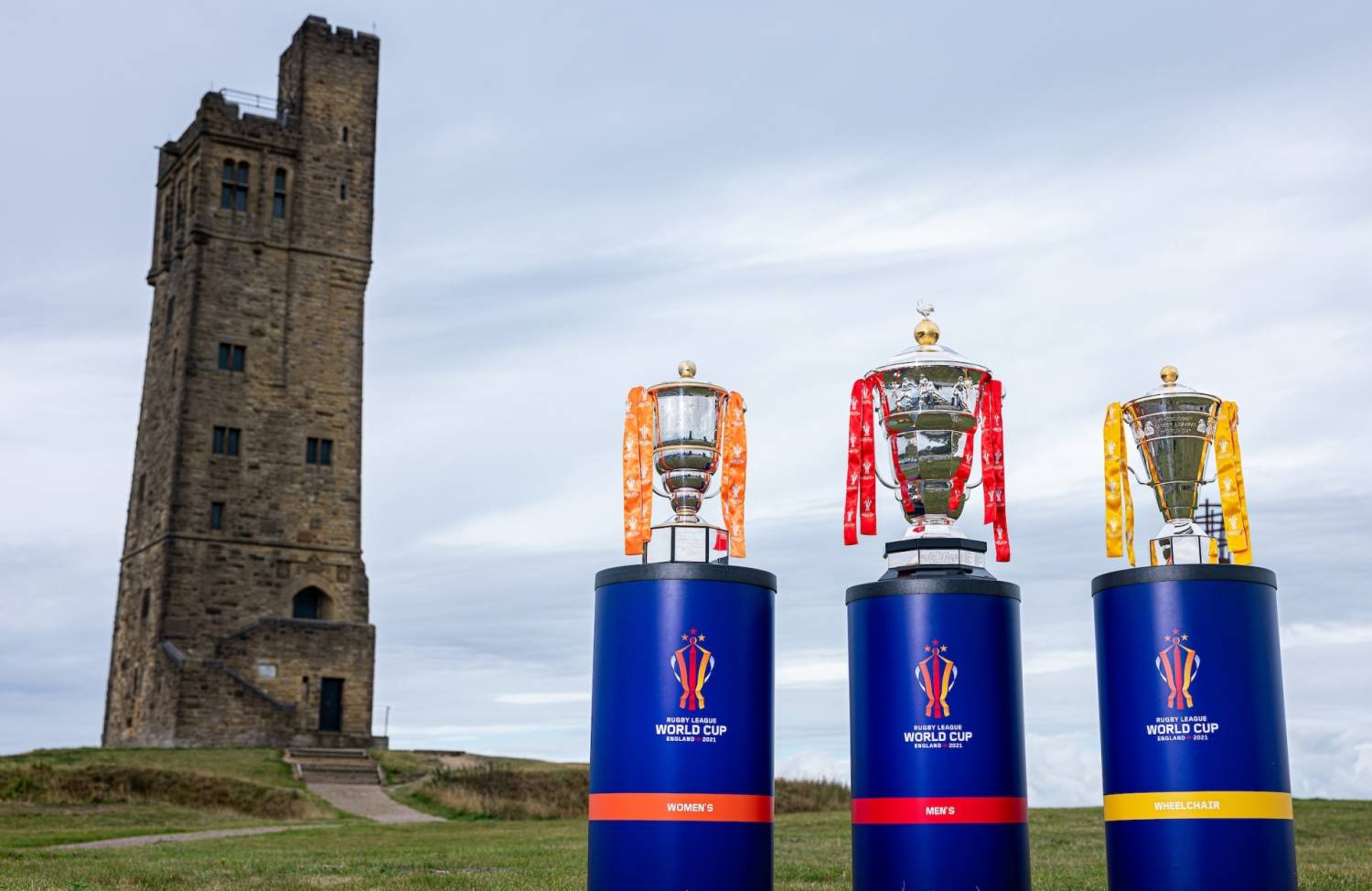 The Rugby League World Cup 2021 is finally here and no less than NINE Huddersfield Giants will be looking to make an impact across six different nations across the tournament. So, to make sure you can keep your eyes on all of the Giants, including new signings Kevin Naiqama, Harry Rushton and Esan Marsters, we've created a guide so you know who will be playing, where they are playing and what TV channel you can watch them on!

The Giants are celebrating their 20th consecutive season in the Betfred Super League, and after reaching their first Betfred Challenge Cup Final since 2009 and their first playoffs campaign since 2015 optimism is high and the club has kept prices as competitive as possible to assist all to support the team to bigger and better things in 2023!